US 5G is total rubbish 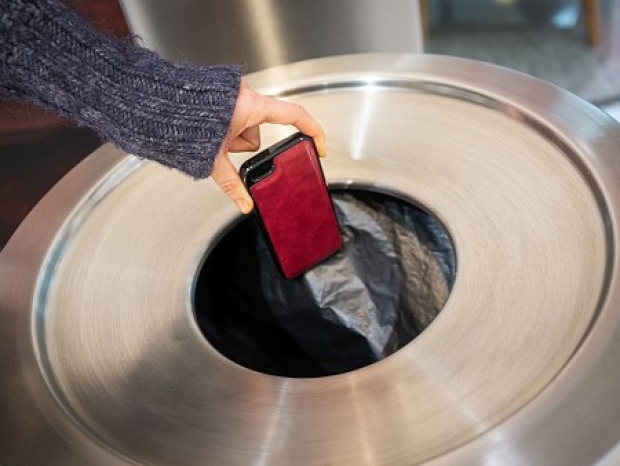 Even if it is more available

While users in the land of the fee are spending more time on 5G than anywhere else in the world, the service is rubbish, according to a new report released by Ookla.

Ookla tested to see what percent of users with 5G devices spent the majority of their time actually on 5G during the third quarter and ranked the US number one with 49.2 per cent availability.

But the outfit noticed that US download and upload speeds were awful.

Though the US ranked first in availability, its actual download speeds were amongst the worst of early 5G adopter nations. Ookla placed median 5G download speeds at 93.73 Mbps in the US, far lower than the UK's 184.2 Mbps median and far lower still than South Korea, which led the pack at 492.48 Mbps.

The US placed around the same relative position for upload speeds as well. And while U.S. wireless customers can take some solace knowing they're on the top of the availability list, the list itself is pretty pants, especially in relation to the types of coverage necessary for 5G's most ambitious promises.

Last modified on 24 December 2021
Rate this item
(2 votes)
Tagged under
More in this category: « Virgin Media fined for spamming users US delays 5G over plane safety concerns »
back to top