Airlines cancelling flights to US over 5G 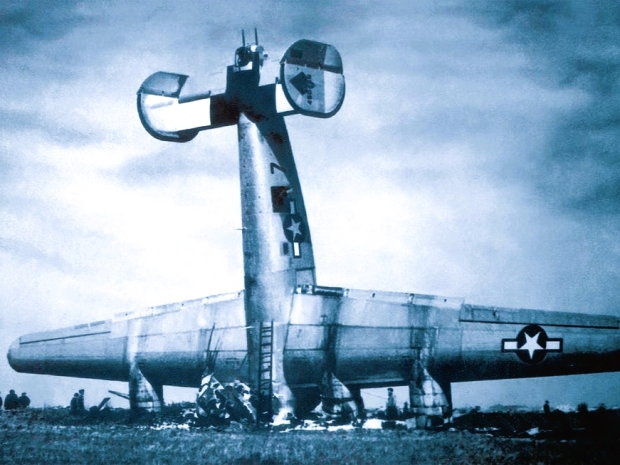 US telcos have 5G over the wrong frequencies

Major international airlines are canceling flights to the United States over aviation industry fears that 5G technology could interfere with crucial onboard instruments.

This might seem strange as 5G is being rolled out in the EU without any problems.  But US
Mobile phone companies are rolling out 5G service in a spectrum of radio waves with frequencies between 3.7 and 3.98 GHz.

The companies paid the US government $81 billion in 2021 for the right to use those frequencies, known as the C-Band. But in Europe, 5G services use the slower 3.4 to 3.8 GHz range of spectrum.

There are other differences in how 5G is being rolled out, according to the US Federal Aviation Administration (FAA). Other countries are using lower power levels, restricting the placement of 5G antennas near airfields and requiring them to be tilted downward to limit potential interference with aircraft.

In France -- cited by telecom carriers such as AT&T and Verizon as an example of 5G and aviation working seamlessly together -- the height of a 5G antenna and the power of its signal determine how close it is allowed to a runway and the flight path of an aircraft, according to a technical note from France's National Frequency Agency (ANFR). Antennas around 17 major French airports are also required to be tilted away from flight paths to minimise the risk of interference.

However, in the US the telcos have much more influence, particularly after they were encouraged to buy up spectrum in a way that would require them to spend a lot of cash.

Last modified on 21 January 2022
Rate this item
(2 votes)
Tagged under
More in this category: « US delays 5G over plane safety concerns Vodafone and Intel working on OpenRAN tech »
back to top