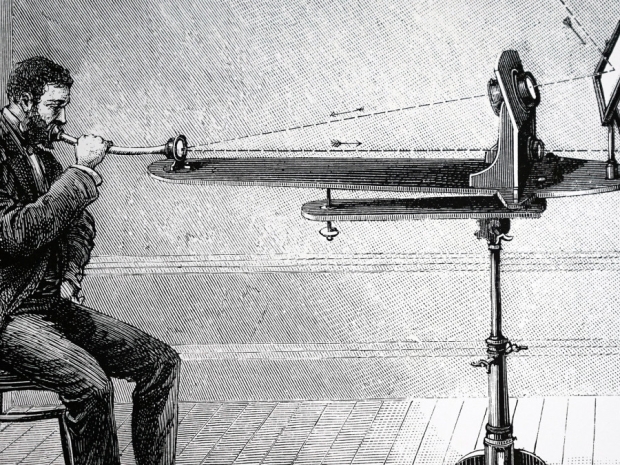 All it required was a bit of research

While the world+dog is investing in expensive fibre-optic cable for Internet use, researchers have found that the old copper wire can achieve data rates three times higher at a fraction of the price.

University of Cambridge has developed a technique to boost twisted pairs of copper wire, of the type used for decades as telephone lines and now repurposed for broadband internet.

Their method supports a frequency fives times higher than is currently used, which would dramatically improve data transmission rates. Above that limit, the researchers found that the wire essentially acts as an aerial and transforms any signal sent along it into radio waves that dissipate before reaching their destination.

Professor Dinc said that cables invented by Alexander Graham Bell had not been tested to find their theoretical limits. He and his colleagues say that their findings may allow houses near fibre-optic cables to achieve higher speeds than they currently enjoy without the expense of running fibre all the way to their home.

Fibre-optic cables carry groups of photons to represent data, and huge numbers of these groups can be sent along the line one after another without waiting for the first to arrive. Fibre connections in use today typically operate at 1 gigabit per second, but theoretical speeds could be many thousands of times higher.

Last modified on 28 April 2022
Rate this item
(6 votes)
Tagged under
More in this category: « Russians jamming GPS Cisco comes up with network predictive technology »
back to top