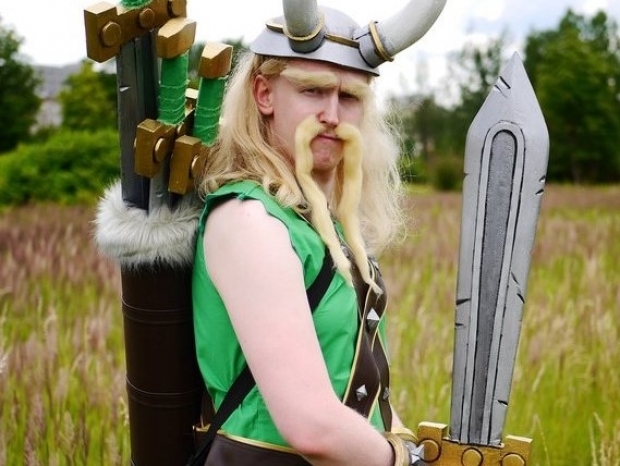 Danish boffins have created a computer chip which can transmit a record 1.84 petabits of data per second via a fibre-optic cable.

Technical University of Denmark Asbjørn Arvad Jørgensen used a photonic chip to divide a stream of data into thousands of separate channels and transmit them all at once over 7.9 kilometres.

First, the team split the data stream into 37 sections, each of which was sent down a separate core of the fibre-optic cable. Next, each of these channels was split into 223 data chunks that existed in individual slices of the electromagnetic spectrum. This “frequency comb” of equidistant spikes of light across the spectrum allowed data to be transmitted in different colours at the same time without interfering with each other, massively increasing the capacity of each core.

The record for data transfer rates has been 10.66 petabits per second but this has only been achieved before using bulky equipment.  This is a record for transmission using a single computer chip as a light source.

It paves the way for simple, single chips that can send vastly more data than existing models, slashing energy costs and increasing bandwidth. In fact there is not a computer in the world which can supply or receive this much information so quickly.

“The average internet traffic in the world is about a petabit per second. What we transmit is double that. It’s an incredibly large amount of data that we’re sending through, essentially, less than a square millimetre [of cable]. It just goes to show that we can go so much further than we are today with internet connections,” he said.

The chip needs a single laser, shining continuously, which is split into many frequencies, as well as separate devices to encode data into each of the output streams. But Jørgensen says these could be integrated onto the chip itself, making the entire apparatus the size of a matchbox.

Last modified on 21 October 2022
Rate this item
(1 Vote)
Tagged under
More in this category: « Intel involved in DARPA’s internet in space Irish change law to hit Chinese vendors »
back to top