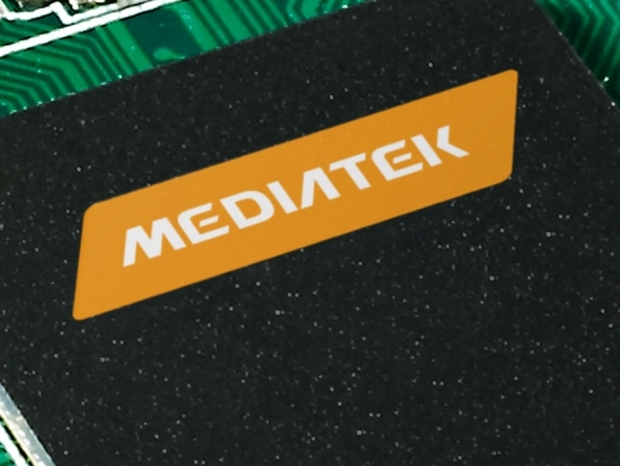 If you thought the Helio X20 with ten core was the best MediaTek could offer, the company has now come up with an X30 which is a faster version of deca-core and has four A72 cores.

But the X30 has four Cortex A72 cores at 2.5GHz, two A72 clocked at 2GHz, two Cortex A53 clocked at 1.5GHz and two low power A53 at 1GHz. This means that X30 will gain significant performance over X20 and give MediaTek a huge advantage in the fight against Qualcomm and Samsung.

The other SoC Helio X22 has the same cores as the Helio X20 just faster clocked. Sadly details are sketchy.

Alll three chips including X30, X22 and X20 will appear in phones in early 2016 and we should see samples before the end of the year.