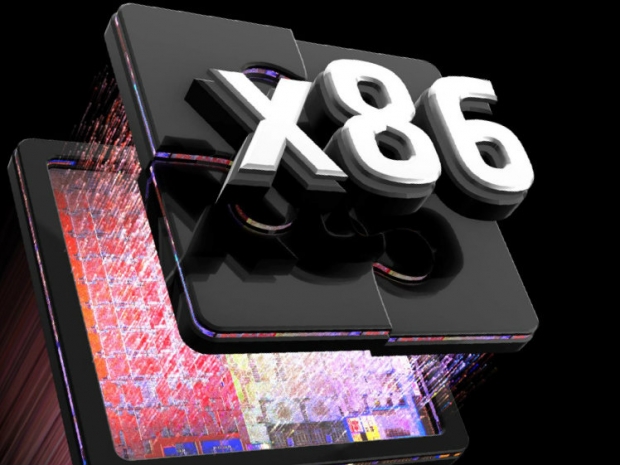 The next gen Hyper-transport interconnect

AMD has come up with a new interface, interconnect technology it calls coherent fabric.

It is a new inter-chip connection that will be used in the Exascale Heterogeneous Processor (EHP). Coherent fabric is primary interconnect for IP on AMD SOCs, APUs, CPUs and GPUs beginning with the next generation CPU SOC and followed by the Greenland GPU ASIC. Incoherant fabric, on the other hand, is something worn by loud American tourists and is sometimes called a Hawaiian shirt.

All this sounds rather complicated, but is basically a faster way for Zen SoC to talk to the Greenland Die on future processors.

Our industry sources did not want to go into the specifics of achievable speeds of this interconnect, but the promise of a significant improvement is there. And of course the upcoming AMD's 16 core Heterogenous EHP Processor will benefit from the fast coherent fabric interconnect.

AMD's coherent fabric is the direct competitor to Nvidia's NVlink interconnection that is expected in 2016 with the Pascal GPUs.