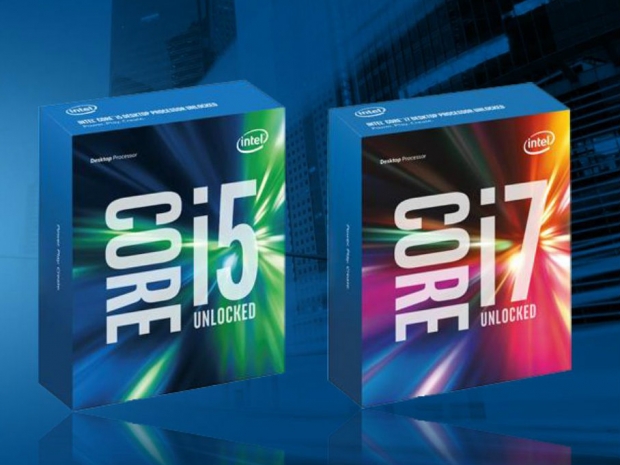 Intel has just announced its first products based on the Skylake 14nm technology and we have met two of them.

Intel has just announced Core i7 6700K and this one will replace Core i7 4790K based on the Haswell upgrade, Devil's Canyon.

We don't have much details about the graphics performance at this time, but the name is correct. We have no idea how you come from Intel HD Graphics 4600 to Core i7 4790K to HD Graphics 530 branding.The most important change with Core i7 6700K and Core i5 6600K is that the boxes are completely redesigned and splashy and they will make all your friends jealous. If your friends get jealous about such things.

Intel is promising up to 30 percent better performance than your three year old PC. Intel based this claim on SPECint*_rate_base2006(8 copy rate) IC14 scores comparing Core i7-6700K to Intel Core i7-3770K processor. In other words, there is at least one benchmark that will show 30 percent difference.

Intel also claims that Skylake S is 20 percent faster than a two year old PC and it uses the same test for comparison between Core i7-6700K and Intel Core i7-4770K, the original Haswell.

This means that if you had the Haswell Refresh aka. Devil's Canyon based Core i7 4790K you can expect some 10 percent better performance. 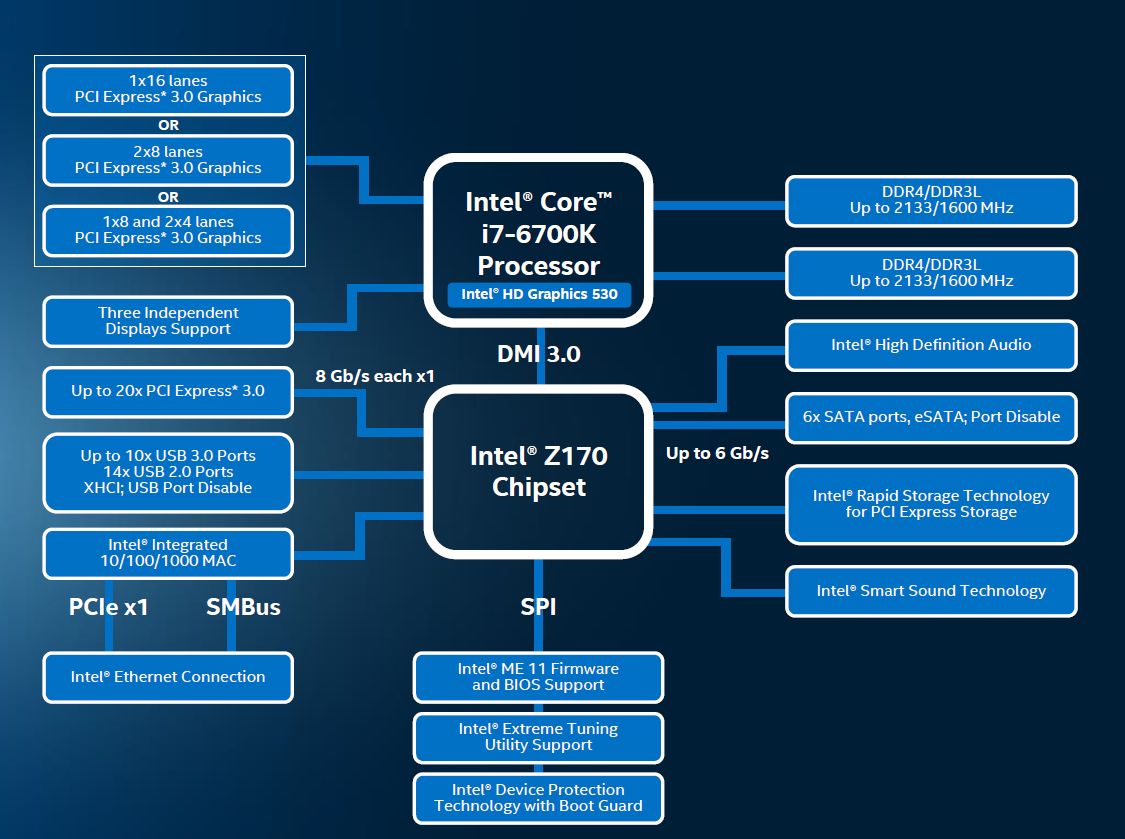 Overclockers will love the fact that the full range 1MHz increment overclocking is back. This was one of the main complaints with Core i7 4790 Haswell refresh as that one came with 100, 125 or 166 ratio based base clock (BCLK). Intel claims that you can increase the memory frequency with DDR4 up to 4133 MT/s. It also promises finer grain increments in memory overclocking with Skylake. We will have to see for ourselves how this one goes, as we didn’t get a sample to test just yet.

Last modified on 05 August 2015
Rate this item
(9 votes)
Tagged under
More in this category: « AMD uses superfast coherent fabric Snapdragon 820 SoC next week »
back to top