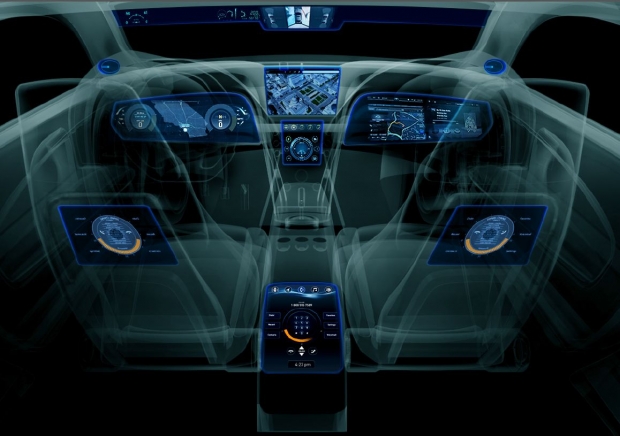 Nvidia CEO drives on about automotive

Jen-Hsun Huang confirmed in company's financial Q2 conference call that the Tegra found its way under the bonnet of 30 million cars.

Infotainment, which is a mix of an information system device and entertainment, has been a money spinner for Nvidia which managed to grab a large portion of this market.

More than 50 automotive companies are interesting in Nvidia's deep leaning capable Drive PX platform in order to make their car more autonomous. Sources close to Nvidia told  Fudzilla they expect to see totally autonomous driving cars by 2020. These would be very expensive cars and beyond most people's price range.

Jen-Hsun believes that the car business is going to continue to grow for Nvidia in the later part of the year and that explosive growth should happen over the next several years. In May we meet with some Qualcomm executives in Automotive business and they said something similar. It is planning to aggressively enter infotainment business with quite a few design wins. This will mean Nvidia will have some competition in early 2016.

Margins in automotive business are high but they are directly linked to the number of cars sold in a specific market. The autonomous driving and the data procession from sensor fusion is one of the keys to Nvidia's automotive growth. The Tegra processors have to process images and data from sensors such as lidar, radar or sonar to give a car a clear picture where it is going.