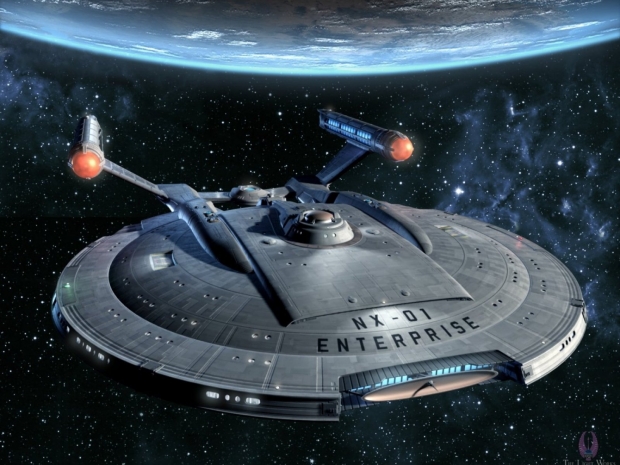 N16E-GXX is not a Star fleet designation

We heard a rumour that Nvidia was working on something called an N16E-GXX and thought it might be something Star Treky.

Alas it turned out to be a GeForce GTX 990M GPU for notebooks. It will be out in time for Christmas this year.

With a power supply like that keeping it cool is going to be a challenge apparently the chip is going to be soldered onto the motherboard, which is pretty retro.

Word on the street is that it will be closer to the performance of the current GTX 980M in SLI, which means slightly higher performance than a standard desktop GTX 980.

It could be priced twice as high as the current GTX 980M and we will know for certain in September.