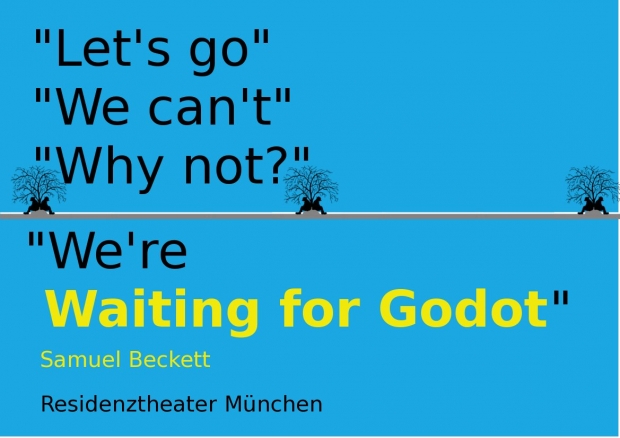 The last month has all been about Intel's Skylake, but one thing that we have noticed is that Skylake's desktop predecessor, Broadwell has vanished.

Instead of Broadwell in 2014,  we received a refreshed Haswell lineup headed by the Devil's Canyon series of CPUs. Broadwell was hinted at with the introduction of Intel's Core M on the latest 14nm fab. Nothing else happened.

Some think that Broadwell will be gone and forgotten, but the dark satanic rumour mill suggests that Intel has not given up on the chip.

To reply to its critics Intel sent samples of the desktop Broadwell i7-5775C and i5-5675C to us, but the market release never came. (Ed: Hey what a second, I bought one of these on Amazon too) Instead Skylake arrived.

There could be several reasons why Broadwell is so late. One is that it was moved to a 14nm fab and the transition did not go well. The first 14nm chips produced by Intel were the Core M products, followed by other small mobile CPUs. All of these processors were small, and Intel did not release larger quad-core SKUs on the 14nm process for desktop or mobile products until much later.

Intel seems to have a handle on that and can mass producing larger quad-core 14nm SKUs but now there is Skylake to worry about.

Chipzilla is facing extreme difficulties filling the orders and since Skylake and Broadwell use the same 14nm fab, Broadwell has to wait. Sources in Intel say that Broadwell will arrive eventually, but it is hard to see how it can be relevant when it does.

Intel clearly has plans for two Broadwell SKUs, the i7-5775C and i5-5675C. It will only be much good to users who already own an LGA 1150 system and want to upgrade. Still we will believe it when we see it.

Last modified on 18 September 2015
Rate this item
(9 votes)
Tagged under
More in this category: « SoCs made more reliable Qualcomm wants Snapdragons in drones »
back to top