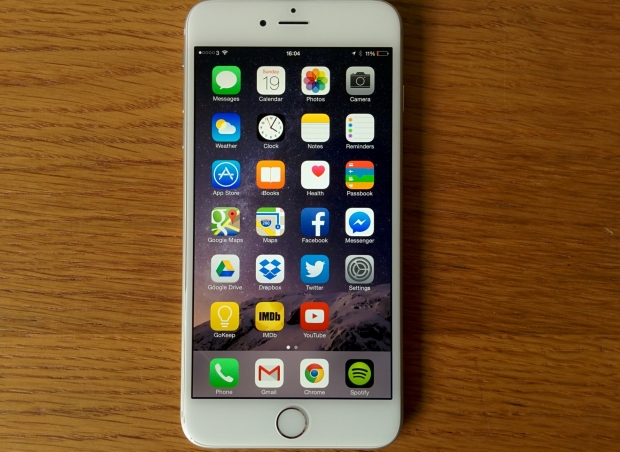 TSMC and Samsung chips have the same battery life

Reports have been coming in claiming that some iPhone 6S handsets have longer battery life than others, depending on which version of the A9 processor it's running.

Claims have been that the chip made by TSMC-made chipset will enjoy longer battery life than those with Samsung-powered iPhones.

Fruity cargo cult Apple has taken the odd step of actually refuting the claims and denied that the Samsung chips burn more juice.

Jobs' Mob admits that there is a 2% to 3% performance difference between the two components, this should not affect "real-world usage".

"Our testing and customer data show the actual battery life of the iPhone 6S and iPhone 6S Plus, even taking into account variable component differences, vary within just two to three percent of each other," said Apple in a statement.

The claims were made after various iPhone 6S and 6S Plus handsets were put through their paces by the Geekbench battery test, but Apple was quick to dismiss this method as unrepresentative of real-world conditions.

"Certain manufactured lab tests which run the processors with a continuous heavy workload until the battery depletes are not representative of real-world usage, since they spend an unrealistic amount of time at the highest CPU performance state," Jobs' Mob added. "It's a misleading way to measure real-world battery life."

Roughly translated. "Everyone knows that real-world battery life is measured by whatever is defined by Apple's reality distortion field and whatever its marketing departments says it is and we are surprised any one would say otherwise"