Amazon sells its own brand of chips 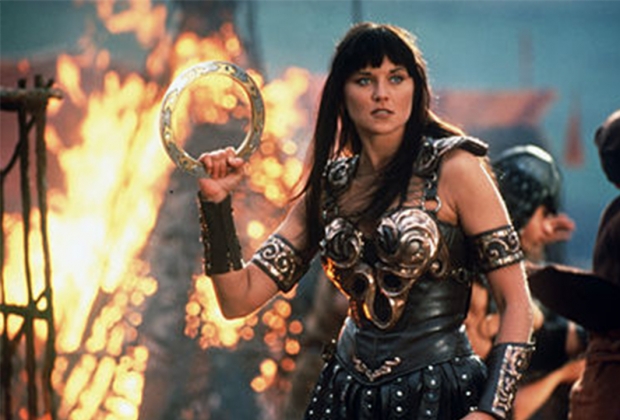 Online book seller Amazon is selling its own brand of ARM-based computer chips.

In a move which is a side step from its normal expansion into its own brand of groceries and clothing, Amazon is flogging its own chips which are being made by Annapurna Labs.

Annapurna is an Israeli subsidiary that Amazon acquired a year ago and the chips are called Alpine. They are ARM-based processors are designed to drive home gateways, Wi-Fi routers, and Network Attached Storage (NAS) devices.

They're meant for things like data centres and cheap smart home devices rather than smartphones and tablet which makes the concept of Amazon selling them seem rather odd. After all if you are a datacentre you usually go to a supplier and buy shedloads of expensive gear.  You don't normally pop into Amazon and do a quick search, even if you are a Prime Member.

Chipzilla currently has the data centre sewn  up and ARM chip use is still thin on the ground however Amazon has done well in the cloud so peddling chips as part of a product package makes a bit of sense.

It won't initially be targeting the kind of high-end servers which are powering the Internet of Stuff which is supposed to be the next big thing.  Asus, Netgear, and Synology are already producing devices that use Amazon's Alpine .

Last modified on 07 January 2016
Rate this item
(3 votes)
Tagged under
More in this category: « Investors get bullish about AMD Skylake bug found »
back to top