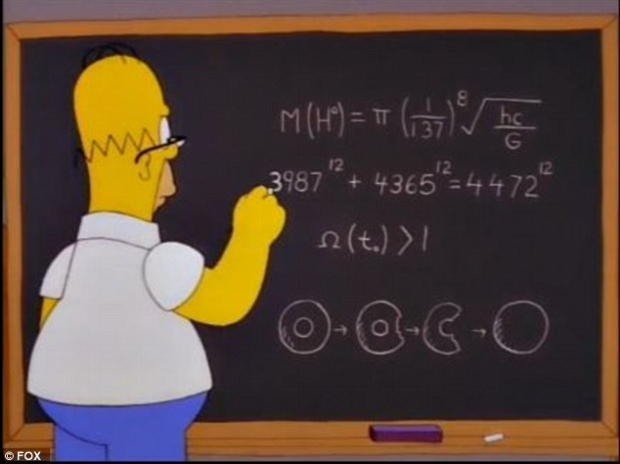 A team of maths experts have found errors in Intel's Skylake architecture which freezes the chip.

Boffins working for the Mersenne Community, found that the bug surfaced when Intel systems were tasked with hunting for prime numbers, using the Prime95 software.

Depending on the program's parameters the system freezes but the same software on other intel chips worked fine.

The Mersenne Community records prime numbers and its handcoded assembly language in use for the last 20 years on tens of thousands of machines running 24 hours a day was only stumbling on Skylake powered PCs.

Needless to say they told Chipzilla who wanted to know about system configurations and so on, so it could replicate the issue and diagnose the problems.

Having a look under the Skylake bonnet Intel reported that its engineering department had identified the issue which "only occurs under certain complex workload conditions... [when] the processor may hang or cause unpredictable system behaviour".

The BIt has released a fix for the issue to hardware partners which will be distributed via BIOS updates for Skylake compatible motherboards. Now users will just have to wait for their motherboard vendors to publish BIOS updates with the Intel fix incorporated.

While most of us will not be devoting shedloads of processing time looking for prime numbers, it is a little odd.

Last modified on 11 January 2016
Rate this item
(16 votes)
Tagged under
More in this category: « Amazon sells its own brand of chips Polaris GPUs are shipping »
back to top