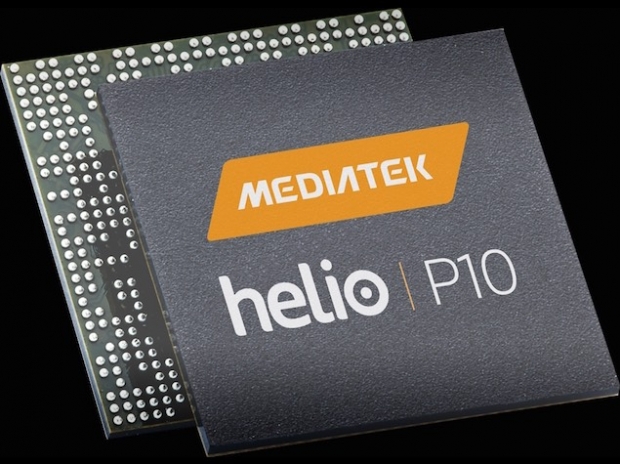 Fudzilla had a chance to meet with quite a few people from MediaTek management and talk about the trends and products of 2016. CJ (Ching-Jiang) Hsieh Vice Chairman & President of MediaTek, Johan Erik Lodenius Vice President & Chief Marketing Officer and Kristin Taylor a Vice President in charge of Industry Analyst Relations exclusively told us that the Helio P10 had been well received by the industry.

Hsieh confirmed that there will be 100 phones coming with Helio P10. There will be many Helio X20 phones too but he didn’t give a number. It looks like that Helio P10 will ship first, with Helio X20 following shortly after. The company sent us an update on the number and it turns out that some of these 100 design wins will continue to use Helio X10 processor. It seems that Helio X10 in 2016 becomes a mainstream solution and it will co-exist with P10 designs.

Some of these phones should show up in Q1 2016 but this depends on MediaTek customer schedules. The SoC’s have been shipping since Q4 2015 and it looks like that the phones are just about to start shipping.

There should be 50 different OEMs working on the phones and the company didn’t want to pre-announce any of them. We heard that there will be some big brand designs coming with P10. It is safe to assume that most of that number will be affordable Chinese phone manufacturers.

The P10 comes with eight cores, new 28 nm HP+ manufacturing process and brand new CAT 6 Modem and should be good solution for the mainstream. The new Mali T860 MP2 at 700 MHz with eight core Cortex A53 at 2.0 GHz should also make quite an impression for this market. Let’s just wait for the first design win for that one..

Last modified on 19 January 2016
Rate this item
(8 votes)
Tagged under
More in this category: « Polaris GPUs are shipping Gloflo credited with Darpa breakthrough »
back to top