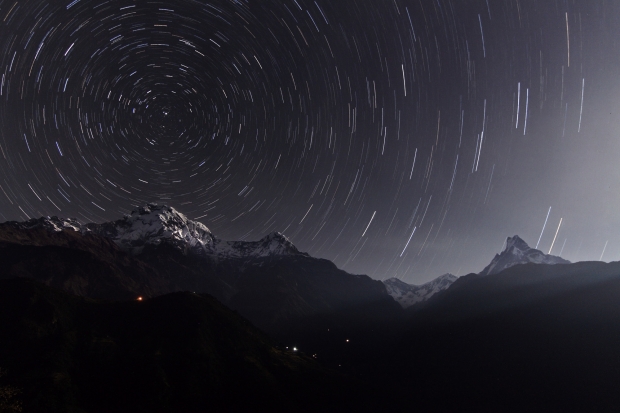 While AMD recently announced its fourth generation GCN architecture, known as Polaris, at the CES 2016, it was keeping quiet on a launch date.

In fact it looks like it will be much sooner than later. The dark satanic rumour mill has manufactured a hell on earth yarn claiming that AMD has already begun shipping Polaris GPUs from the foundries.

According to the Indian import tracking portal Zauba http://www.overclock.net/t/1587294/zauba-amd-have-begun-shipping-polaris-gpus-2-different-polaris-chips-and-4-different-gpus-found , two different Polaris chips (or families), each with 2 different SKUs, shipped from Hong Kong to India. In each of the two pairs, the one with the biggest value is the full Polaris GPU while the other one is the same GPU but with some shaders/cores disabled.

The initial Polaris GPUs will be aimed at enabling performance-levels in laptops and low-end gaming PCs. That will help them build upon the technology and allow thin, light-weight laptops pack a heftier punch thanks to the 14nm FinFET design.

It looks like Polaris could squeeze into something as thin as the Surface Book allowing better control of power leakage while offering more performance.