AMD is being propped up by consoles 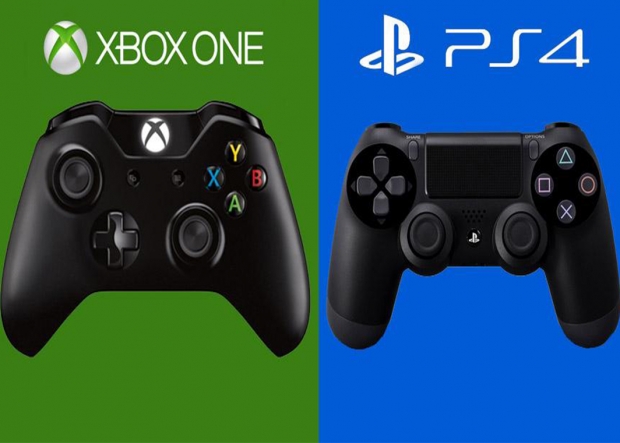 PS4 and Xbox One sold well over Christmas

AMD is expecting to see its bottom line boosted by good Xbox and PS4 sales over the recent holiday season. Both contain AMD's CPUs and GPUs.

AMD hopes that getting its chips into every PS4 and Xbox would tie it over until the arrival of Zen, or Godot, proved unfounded, more from bad luck than anything else.

All that is appearing to change. Sony has just released some impressive PS4 sales numbers. In fact the outfit has been reporting cumulative PS4 sales since it launched the console in November 2013. It says that it has sold 35.9 million PS4 consoles since its launch, up this is an increase from 30.2 million units sold by late November. So that means in the holiday season, Sony flogged 5.7 million PS4 consoles during the holiday season and each of these had an AMD chip inside. Next year the PS4 is expected to perform even better in 2016.

Of course there is a risk Microsoft has been quieter about how many Xbox Ones it has been selling as it will be less than the PS4. But according to NPD data the combined sales of PS4 and Xbox One for 25 months up to November 2015 were 47 per cent higher than those by their predecessors PS3 and Xbox 360.

It was estimated that AMD makes about $80 from each PS4 launched. On that basis AMD probably made $456M for PS4 CPUs and GPUs. If Microsoft sold half the number of Xbox One consoles as Sony PS4s over the holiday period, then AMD would have collected $228M for Xbox One CPUs and GPUs. That would mean that it made two-thirds of its revenue.

AMD’s profits for consoles are booked in the quarter behind. It said that for the third quarter at it reported revenue of $1.04 billion and expected to make $954 million in the fourth. The huge drop is probably due to the fact that the company expects lower consoles sales during the first quarter of 2016.

But based on those figures it means that AMD is being held together mostly on its PS4 and Xbox One console sales for its top line. This probably explains why AMD is not too concerned about rushing Zen out.

Zen’s arrival also coincides with the expected bounce back of the PC market, so AMD might just get away with it.

Last modified on 15 January 2016
Rate this item
(20 votes)
Tagged under
More in this category: « AMD launches Opteron A1100 Seattle TSMC's 5nm plans revealed »
back to top