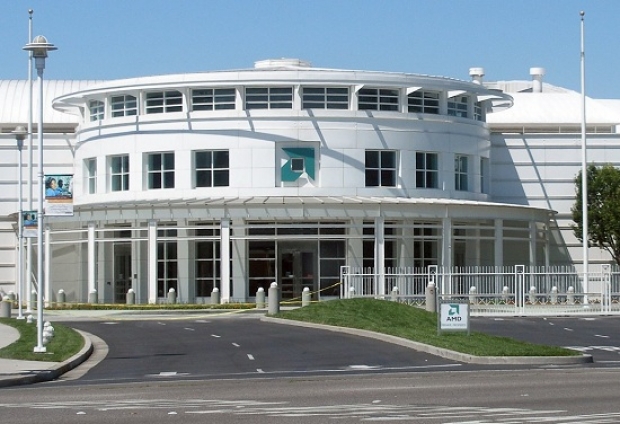 No increase in power

AMD’s type Bristol Ridge SOC looks certain to speed up notebook chips by a 1 GHz without raising power consumption – if the OEMs had not stuffed it up for them.

According to Golem.de AMD is planning higher frequencies compared with Carrizo.

Apparently the notebook chips will compete in 35-watt-segment with a base clock of 3 GHz. The fastest Carrizo however, runs at 2.1GHz plus Turbo.

The upcoming chips are soldered on the new BGA socket FP4. AMD has the power management revised. Bristol Ridge has also improved the video block and the cache.

This information appears to be coming from the same source which gave us this story yesterday which means that while AMD might be boosting clock-speed the whole idea is being killed off by the OEMS who are hoping to make a quick buck. It means that we are unlikely to see much of the performance improvements that Bristol Ridge could give us.

Last modified on 10 February 2016
Rate this item
(30 votes)
Tagged under
More in this category: « Intel not ahead of the foundries GFXBench of Snapdragon 820 out »
back to top