GFXBench of Snapdragon 820 out 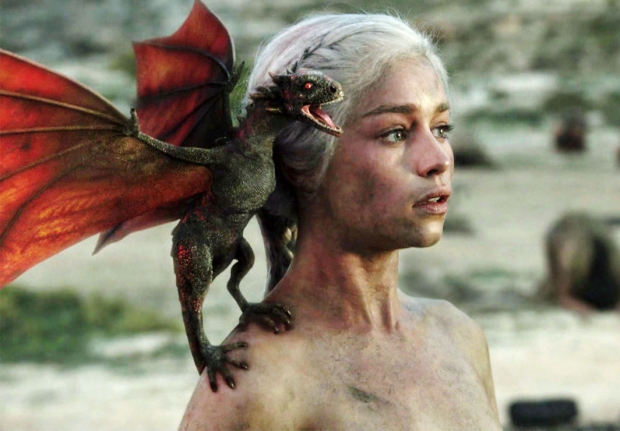 Up against Nvidia's Tegra X1 an Apple's A9

A GFXBench of the new Snapdragon 820 has tipped up which compares the chip to Nvidia's Tegra X1 and Apple's A9.

On the first test, the Snapdragon 820 matched nicely with the Tegra X1, which should have been doing better. This means that Apple's A9 chip as found in the iPhone 6s Plus had its clock throughly cleaned by the 820.

The test was performed on a device which sports a 6.2-inch 2560 x 1600 display, 4GB of RAM and 16GB of internal storage. It also used a 12-megapixel camera. It used a preinstalled Android 6.0 Marshmallow. The Snapdragon 820 is actually a 64-bit quad-core processor with an Adreno 530 GPU for graphics rendering. This SoC sports two 2.1GHz Kryo and two 1.6GHz Kryo cores. 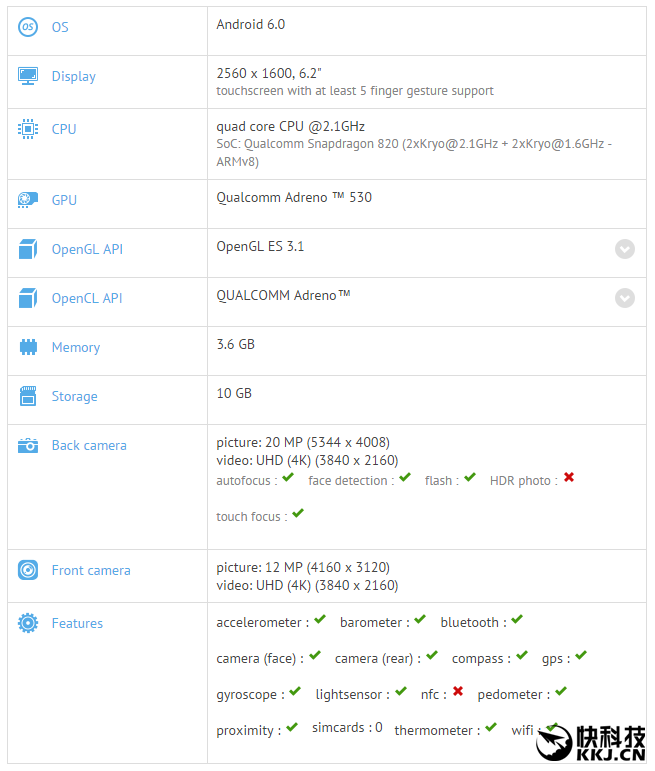 Based on this it looks like the the Snapdragon 820 will restore Qualcomm's image after the 810 fiasco.

Last modified on 10 February 2016
Rate this item
(8 votes)
Tagged under
More in this category: « AMD raises notebook clock-speed by 1Ghz Apple knifes Samsung »
back to top