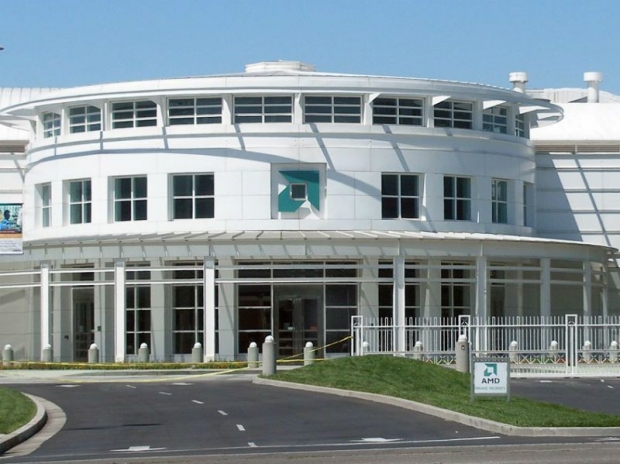 Hoping that Chinese licensing will make money and VR will perform

Fudzilla was the first to report that AMD is working with several Chinese partners on a server deal and the recent announcement of its partnership with THATIC was one of the main reasons for a spike in sales.

AMD has high hopes for its RTG group (Radeon Technology Group) based on the fact that everyone will want VR and its chips will help it claw back some of the market back from Nvidia.

The best case server scenario for AMD is that it might have a few servers based on Zen on the market before the end of the year. Realistically you might see some Zen based servers being part of AMD performance in Q1 2017, although it will probably take longer as it takes time to ramp up the chip production.

AMD THATIC is a $293 million heavy joint venture that should see tailored SoCs developed for the Chinese server market. We have mentioned that SUGON is involved in this deal but AMD didn’t mention that to its investors at this time.

This looked like a holy grail to the Wall Street and resulted in a 52 percent spike in AMD's share performance. At press time, early morning in the Central Europe AMD was trading at $3.99 52.29 percent or (1.37 USD) up from Friday. AMD previously closed at $2.62. The lowest AMD has traded at was two months ago when you could pick up a share for $1.75. If you look at these numbers people who purchased AMD when it was that low, they would have made a fortune last Friday.

Lisa Lu, AMD's CEO and saviour commented that AMD was not expecting any regulatory issue with the Chinese company joint venture. AMD didn't comment if it was making an X86 based product, ARM or GPU based, but we believe that all three are a possibility.

Whatever happens it will take 18 to 24 monthes until the China server cooperation results in actual products. But Wall Street really likes licensing deals as it means you get a lot of cash, at minimal margin.

When it comes to 2016 GPU plans, we would expect that RTG can make some gains but certainly no real miracles. We have a big concern that Polaris 10 and Polaris 11 will have a hard time competing against the Geforce Pascal GP100 chips that are expected to launch at Computex (last days of May 2016).

The Dual Fury card for $1500 looks like a great VR solution, but the VR market has been screwed up by all the Oculus delays and HTC Vive huge price. AMD won't make any serious money of the GPUs that will go into VR systems. Many industry analysts are predicting only a limited success of VR, and 300- 400,000 Oculus and HTC Vive sales combined in 2016.

AMD's still biggest bet is ZEN, which is sampling at the moment to key customers and is expected to ship later this year. This is the most important product in AMD's history and lets hope that it works and performs as well as people expect.