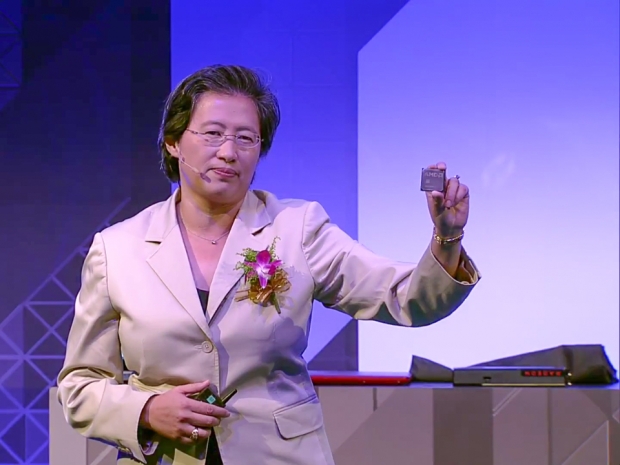 At the Q and A session after AMD's press conference, company CEO Lisa Su just confirmed that desktop Zen x86 chips are the first products to arrive for consumers. These will be followed by a server lineup, then a notebook lineup. 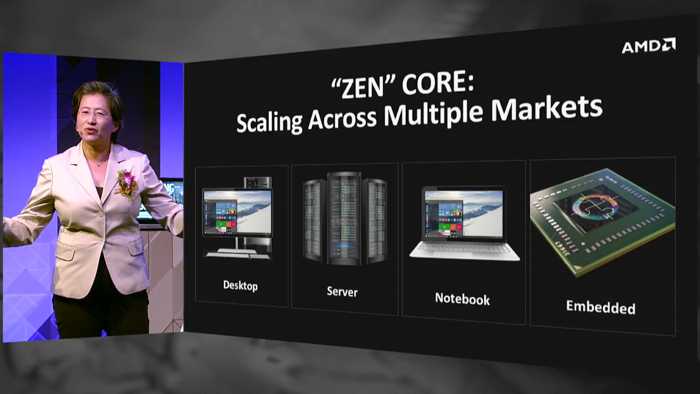 Sampling happens this quarter for a few key customers and other customers will get its hand of the parts in Q3 2016. The launch obviously comes after.

Expectations are high on Zen and with 40 percent improvement in IPC, which is quite good, it should be competitive with Intel's Broadwell-E. But we still have too few details to go out and say that it will crush the competition.

Lisa was smart to deflect the launch date question and it was just referenced that it happens in the future. One can hope it happens sometime before the end of 2016, with prospects most likely for the fourth quarter.