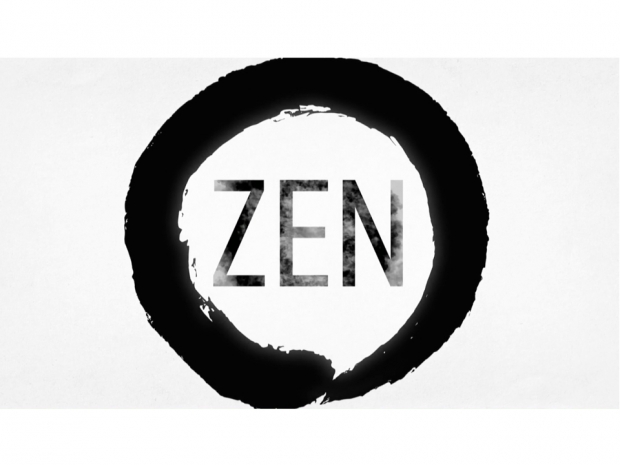 AMD has just announced its upcoming Zen x86 core that delivers 40 percent more IPC from the current generation.
Company CEO Lisa Su pointed out that Summit Ridge is the new core codename, and that Zen is alive, on track and the introduction video played was rendered on a Zen processor. 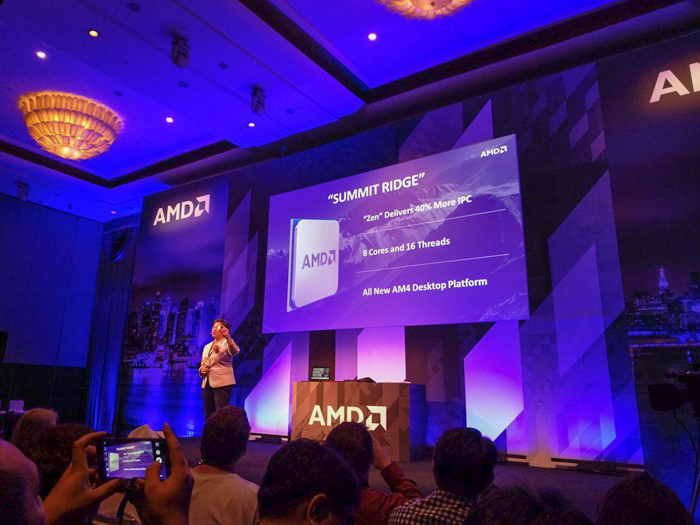 Lisa confirmed that samples to priority customers will be available in a few weeks, while the chip will more widely sample in the next few weeks.

There will be more Zen parts with high performance graphics and HBM (High Bandwidth Memory) to come later. The Zen core will scale across desktop, low-power, notebook, server and embedded markets. 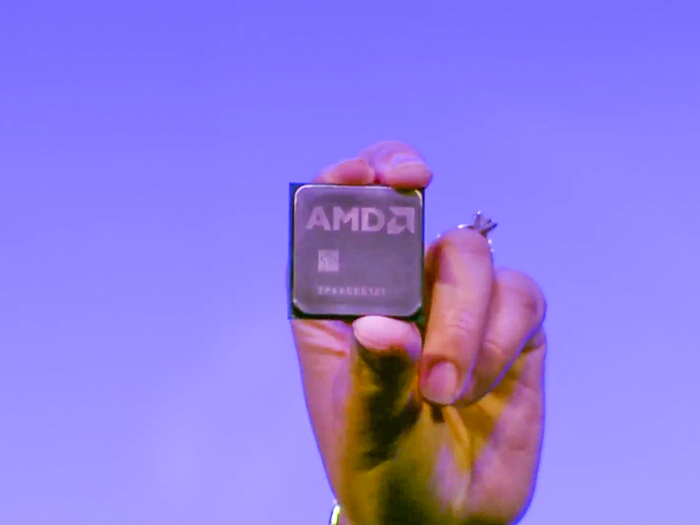 After Bristol Ridge, the company's 7th-generation APU, comes the Zen version with probably better graphics. These chips will offer next-generation, higher performance graphics for sure.

Zen will scale from desktop, to low power, to notebook, server and embedded and AMD will talk about it more in the next few months, when they get closer to launch.

Last modified on 01 June 2016
Rate this item
(28 votes)
Tagged under
More in this category: « AMD has Zen ready for demo Zen comes to desktops first »
back to top