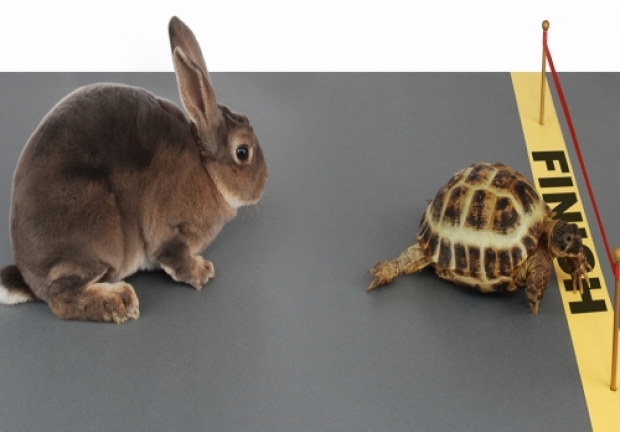 Tweaked to fool the benchmarks

While the Tame Apple Press has been praising the GPU performance innovations of the iPhone 7’s new A10 Fusion chip, they might have been fooling themselves.

A breakdown of the chip by the Linley Group said that the GPU in the iPhone 7 uses a custom version of the PowerVR GT7600 GPU, which is based on the same graphics processor architecture as in last year's iPhone 6S and 6S Plus.

Jobs’ Mob claims the A10 is two times faster than its predecessor, the A9, and the GPU about 50 percent faster.

However Linley said that benchmarking was a mixed bag for A10 Fusion GPU's performance. Some benchmarks supported Apple's GPU performance gain claims, and others fell way off. The high levels of GPU performance for example are only temporary.

Basically, the Apple's GPU can't sustain its peak performance for long without overheating.So to avoid overheating, the chip throttles back from its top GPU speed after a minute or less. Apple is clearly hoping that a GPU test will not last very long. It is all a bodge.

Linley Gwennap, founder and principal analyst at Linley Group said that Apple made tweaks in the PowerVR GT7600 GPU architecture, which it licensed from Imagination Technologies, to improve performance.

Apple increased clock speed by 50 percent to get those performance gains and when it operates at peak speed it does rather well. But it can't sustain that performance or the iPhone 7 would go the way of a Samsung Note 7.

Linley Group placed the Adreno 530 GPU in Qualcomm's Snapdragon 820 ahead of the Apple's latest GPU in overall size, power efficiency, and performance metrics.

The size of the chip is an important metric because it "controls both cost and power, so Adreno’s efficiency edge should benefit both customers and end users," Gwennap said.