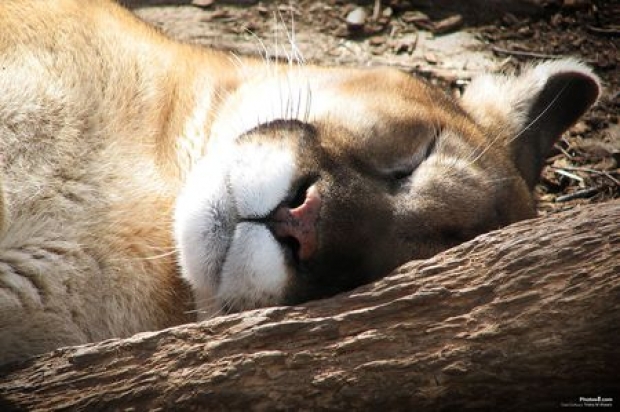 One of the world’s most popular chipsets for gigabit broadband modems, Intel's Puma 6 chipset, suffers from at latency jitter so bad it ruins online gaming and other real-time connections.

Apparently, Intel knows about the problem and is preparing a firmware update to correct spikes of lag and bouts of packet loss that repeatedly flare up in home internet hubs.

Of course there is nothing to make sure that you have this chipset -  your ISP will push it out but you should look out for a firmware update and modem reboot coming your way.

The list of modems powered by Intel's Puma 6 chipset is legion. There are the Arris Surfboard SB6190, the Hitron CGNV4, and the Compal CH7465-LG. Some ISPs even rebadge them like Virgin Media's Superhub 3 and Comcast's top-end Xfinity boxes. It is also under the bonnet of some Linksys and Cisco routers.

Intel bought the Puma family of chips from TI in 2010. It made sense as a good way of getting its chips out there. For example, the DOCSIS 3.0-compatible Puma 6 has an Atom x86 processor. This is where the problem comes from. Intel forgot to reconfigure the x86 software to handle routers properly. So the CPU in the modem is taking on too much work while processing network packets. When this happens a high-priority maintenance task runs and takes over the processor, causing latency to increase by at least 200ms.

This means that six percent of packets are dropped. It makes internet gaming and other online real-time interaction useless. The bug  has been getting more noticeable since Puma 6-powered modems started shipping in large numbers.