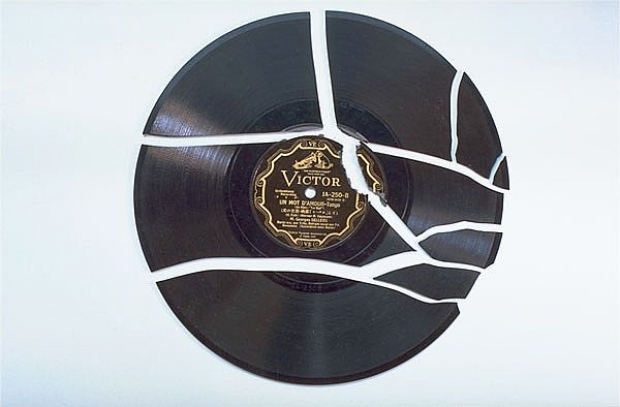 The global semiconductor industry had a record breaking 2016 according to the Semiconductor Industry Association (SIA).

The global semiconductor industry posted sales of $31 billion in December 2016, flat on month but 12.3 percent higher than year-ago levels. Sales for the fourth quarter of 2016 came were $93 billion, rising 12.3 percent on the year and 5.4 percent on quarter, the Association wrote.

"Market growth was driven by macroeconomic factors, industry trends, and the ever-increasing amount of semiconductor technology in devices the world depends on for working, communicating, manufacturing, treating illness, and countless other applications. We expect modest growth to continue in 2017 and beyond," he said.

Logic was the largest semiconductor category by sales with $91.5 billion or 27 percent of the total semiconductor market. Memory chips made $76.8 billion and micro-ICs $60.6 billion.

Sensors and actuators was the fastest growing segment, increasing by 22.7 percent. Other product segments that posted increased sales in 2016 include NAND flash memory, which reached $32 billion in sales or a 11 pe cent annual increase.

Last modified on 06 February 2017
Rate this item
(1 Vote)
Tagged under
More in this category: « AMD sues over stolen patents Intel CPU with AMD iGPU coming this year »
back to top