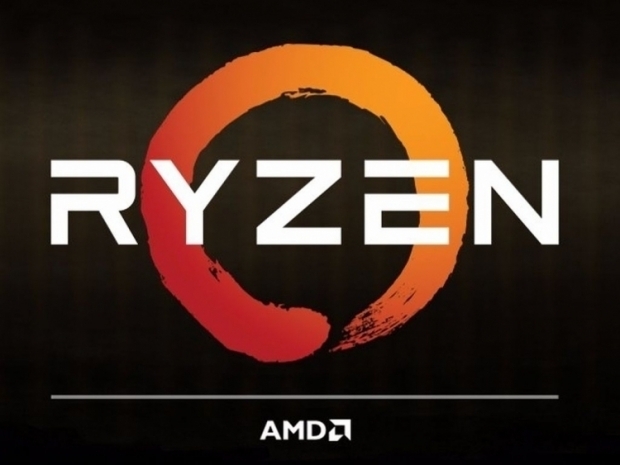 There has been much discussion about the eight cores sixteen threads Ryzen CPU and the fact that it will compete quite well against Intel's Core i7 6950 extreme edition but it looks like the Zen with eight cores with sixteen threads will get really close to the performance of the Core i7 7700K.

This is the sweet spot of the performance market and in recent years, Intel started charging customers close to 350 Euro/USD for the CPUs at this level, simply because it was lacking any serious competition. Our well placed industry sources confirm that a slightly slower closed eight core Ryzen with eight threads will compete well with Core i7 7700K series Kaby Lake processors.

This CPU was listed in a recent leak as R7 1700X and R7 1700 and from a manufacturing point of view, the silicon will end up more expensive per square inch but again, it will get AMD to a much better position than where it is today.

It would be good for AMD if the quad core Zen could compete with Core i7 and Core i5 quad core CPUs but this is not the case, at least not in the Core i5 and Core i7 higher end performance space. AMD so far doesn’t have a native quad core eight core and all of the six and quad core versions are simply a big eight core with two or four cores disabled. This is not the first time we’ve seen AMD using this strategy as this happened before with the K10 series of Phenom processors in 2007. AMD launched three core processors that were just a quad core with one core disabled.

AMD will price its processors aggressively against Intel’s competing line up but this is hardly a surprise. From where we stand, AMD’s CPU division looks better than its looked in over a decade and will take a significant bite of Intel’s CPU market share.

Last modified on 07 February 2017
Rate this item
(1 Vote)
Tagged under
More in this category: « Intel CPU with AMD iGPU coming this year Intel drones at Super Bowl were not live »
back to top