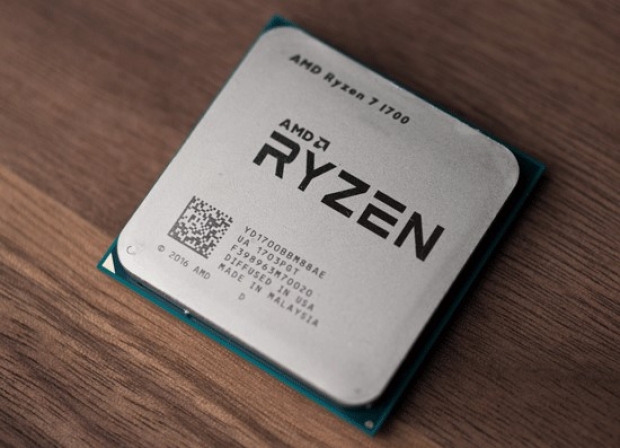 Prices aren’t Ryzen at all

Already good value for money, AMD is dropping the price of its Ryzen 7 processors.

Newegg has cut the prices on AMD's whole 8C/16T range improving their price to performance ratios even further.

That is not to say that AMD has totally cleaned Intel’s clock. Chipzilla’s Core i7 7740X has broken several OC and benchmarking world records at Computex this week.

So far there is no indication that the price cuts will be seen in Europe. AMD is probably waiting to see what the UK election does to the value of the pound before announcing anything interesting in Blighty. The Euro is also a bit of a mess.

Last modified on 02 June 2017
Rate this item
(0 votes)
Tagged under
More in this category: « Intel announces Core i9 Extreme Edition 18-core AMD has nine Threadripper models »
back to top