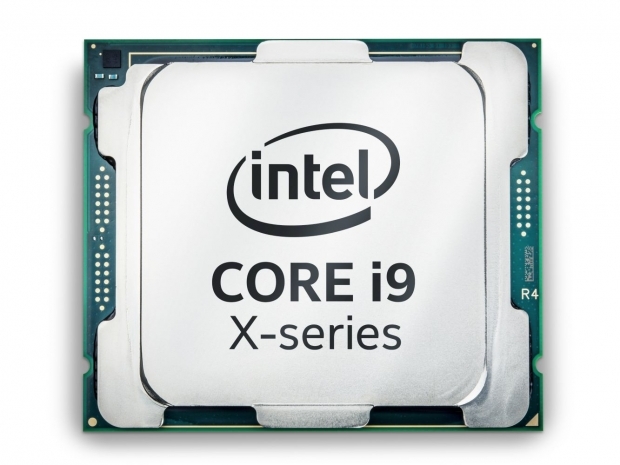 Intel has launched a new $2,000 processor that has 18 cores and 36 thread support and this is the top of the line, with the small catch that it won't ship until September 25. 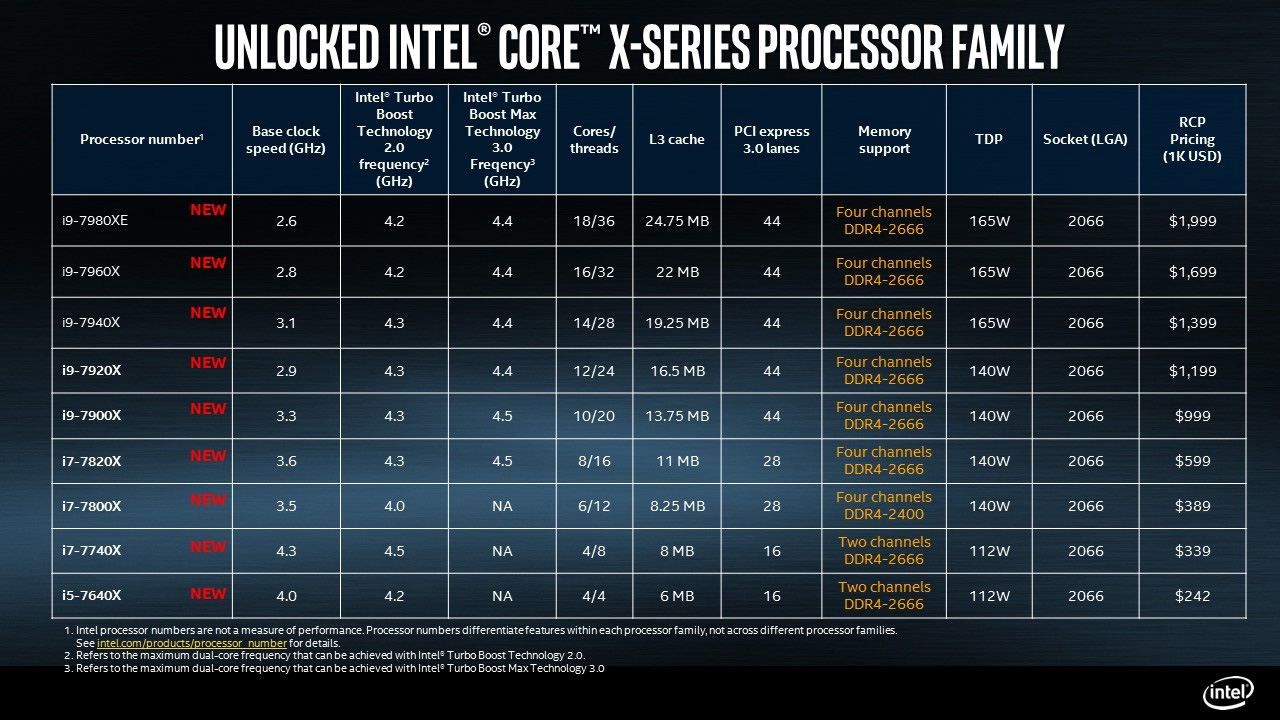 Of course, the announcement comes just three days before AMD starts selling its Threadripper 1950X based sixteen core processors. Intel wanted to spoil the party but AMD’s 1950X with sixteen core and thirty two thread is selling for $999 half the $1,999 that Intel wants for eighteen core, Core i9-7980EX.

AMD will ship preorders of Threadripper 1950X on August 10.

Last modified on 08 August 2017
Rate this item
(0 votes)
Tagged under
More in this category: « AMD admits that Ryzen has difficulty with Linux 8th Generation core to launch August 21 »
back to top