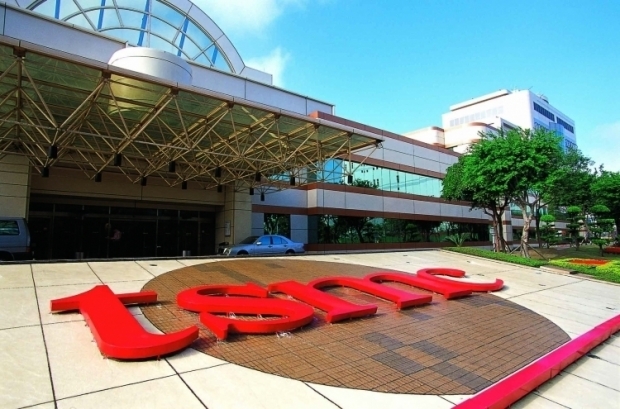 As we predicted,TSMC will build the 'world's first' semiconductor plant to support the creation of 3nm node silicon chips in Taiwan.

This will be news to the US which thought the plant would be built in the US.  According to DigiTimes, 3nm TSMC will be staying in Taiwan at the Tainan Science Park to "fully leverage the company's existing cluster advantage" and see the benefit of a "comprehensive supply chain".

The company has a 5nm fab in the same location even if it has not started producing 5nm chips yet. These are “scheduled to start risk production in the second quarter of 2019".

However, last year TSMC said that there was not enough space at the park for the new fab and it was lobbying the government.

TSMC needed 50 to 80 hectares of land and was pushing the Taiwan government to have land and supplies of electricity ready in time for the new project. TSMC has complained   of shortages of water and power in Taiwan, where the company still does most of its production.

TSMC said it was thinking of setting up its 3nm wafer fab in the US due mainly to the availability of stable power supply there. For any 12-inch wafer plant, more advanced process requires higher power consumption, with electricity consumed by 3nm process likely to double that by 5nm process. Accordingly, after a massive power outage occurred on August 15, 2017 around Taiwan, doubts had deepened over whether Taiwan's power supply could secure normal operation of a 3nm wafer fab in the country.

It is unclear now what TSMC will build in the US. In January, TSMC Chairman Morris Chang had said the company did not rule out the idea of building a US foundry, joining a slew of global firms from automakers to luggage makers that are considering manufacturing in the United States amid President Donald Trump's push to create more jobs.

"We won't make a decision until next year", TSMC spokesperson Michael Kramer said. The company currently gets about 65 percent of its total revenue from the United States.  However it might be that the US talk was simply to get the Tawain authorities to pull finger and approve the land, water and sort out the power issues.

Last modified on 03 October 2017
Rate this item
(0 votes)
Tagged under
More in this category: « TSMC founder and chairman, Morris Chang to retire Ryzen 5 prices are falling »
back to top