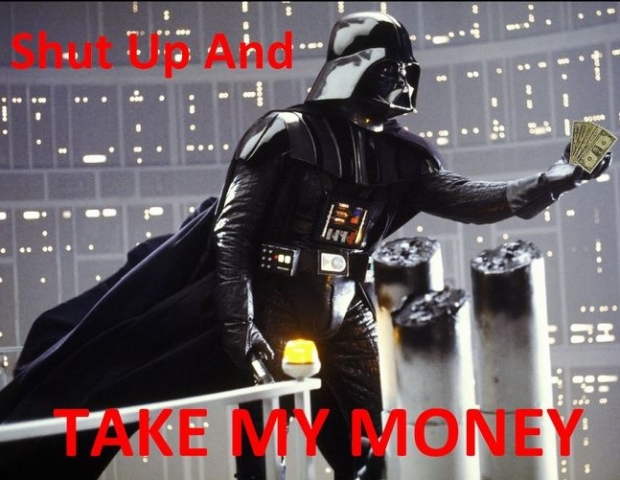 The price of AMD's top-of-the-line AMD Ryzen 5 microprocessor has fallen to below £200 and is cheaper than the cut price Ryzen 5 1600.

Apparently it is all due to the fact that the cheaper 3.2GHz Ryzen 5 1600, which can be overclocked to similar speeds to the 1600X, and has a Wraith Spire CPU cooler is super popular. Those who get a 3.6GHz 1600X will need to splash out on a cooler.

All this happens as Chipzilla unveiled its Coffee Lake codenamed CPUs in Intel's first real response to AMD's Ryzen launches and AMD promises Pinnacle for those who can wait until next year.

AMD is soon to launch Ryzen APUs, with Ryzen CPUs integrated with Vega-based GPUs for use in laptops and other mobile devices.

Last modified on 04 October 2017
Rate this item
(0 votes)
Tagged under
More in this category: « TSMC builds 3nm Fab in Taiwan Intel 8th generation Core Coffee Lake is out »
back to top