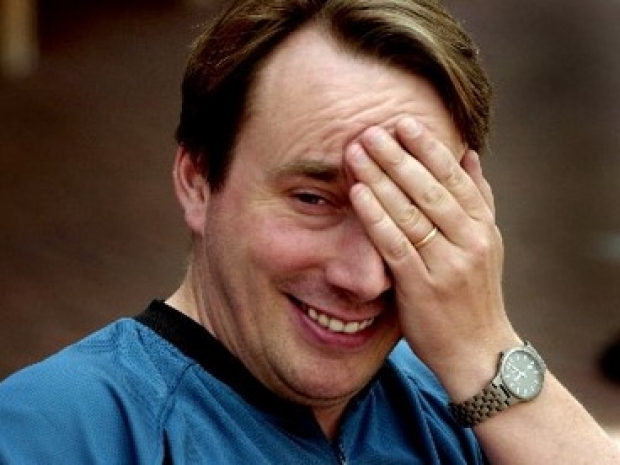 A day after Linus Torvalds warned that Intel’s patching for a severe security flaw on its chips was “garbage”, Intel has warned users not to upgrade.

The warning will come too late for those who already installed them because you can’t uninstall them and will now suffer from a terrible curse reserved for those who listen to what Intel tells them.

Let’s be clear about this; there is no excuse. Intel had six months to fix the problem and issued a patch which has a nasty habit of causing “higher system reboots”. It should be said that it only released this patch after denying that there was much of a problem.

According to Executive Vice President Navin Shenoy, on the Intel Newsroom site, the current advice is: “We recommend that OEMs, cloud service providers, system manufacturers, software vendors and end users stop deployment of current versions, as they may introduce higher than expected reboots and unpredictable system behaviour."

This means that Meltdown/Spectre firmware updates from HP, Lenovo and Dell are worthless and might have made matters worse for users by making their systems unstable.

Intel has still to name which chips are more seriously affected by the bugs but we appear to be talking about second-, third-, fourth-, fifth-, sixth-, seventh- and eighth-generation Core processors, Xeon, Atom, and lesser Core i3, i5 and i7 processors. But that is a lot of PC users who could find themselves using unstable systems thanks to Intel.

We have yet to hear from Microsoft, but it seems highly likely that the Surface firmware updates from January 10 (“Surface - Firmware - 108.1926.769.0” and
“233.1903.770.0,” among many others) are similarly afflicted. If you have Automatic Update turned on, you probably already have the buggy firmware, since Surface firmware patches get distributed through Windows Update.

Intel is ”still trying to get a handle on what’s happening. They haven’t resolved the matter”, he said.

Intel asked technology providers to start testing a new version of the patches, which it began distributing on Saturday.

All this inherent cock-up has made Linus Torvalds the voice of wisdom. Yesterday he said that the Intel patches: “Do insane things. ... I don’t want to see these garbage patches just mindlessly sent out. … I think we need something better than this garbage.”