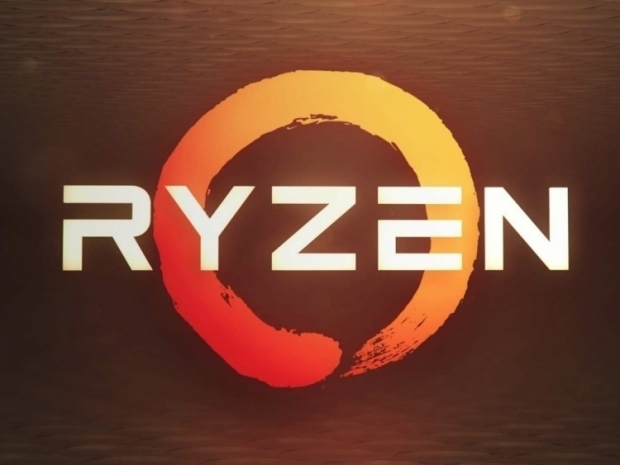 Codenamed Raven Ridge, AMD's upcoming desktop AM4 APUs are built on a 14nm manufacturing process and are based on standard Zen CPU architecture, and not the upcoming Zen+ one. They both pack 2MB of L2 and, most likely 4MB of L3 cache, have configurable 45-65W TDP, and support dual-channel DDR4-2933 memory.

AMD targets both Intel chips as well as systems that come with entry-level discrete graphics cards, suggesting that the Ryzen 5 2400G is both faster and cheaper at the same time.

Both new APUs will ship be bundled with AMD Wraith Stealth CPU cooler when they become available on 12th of February. 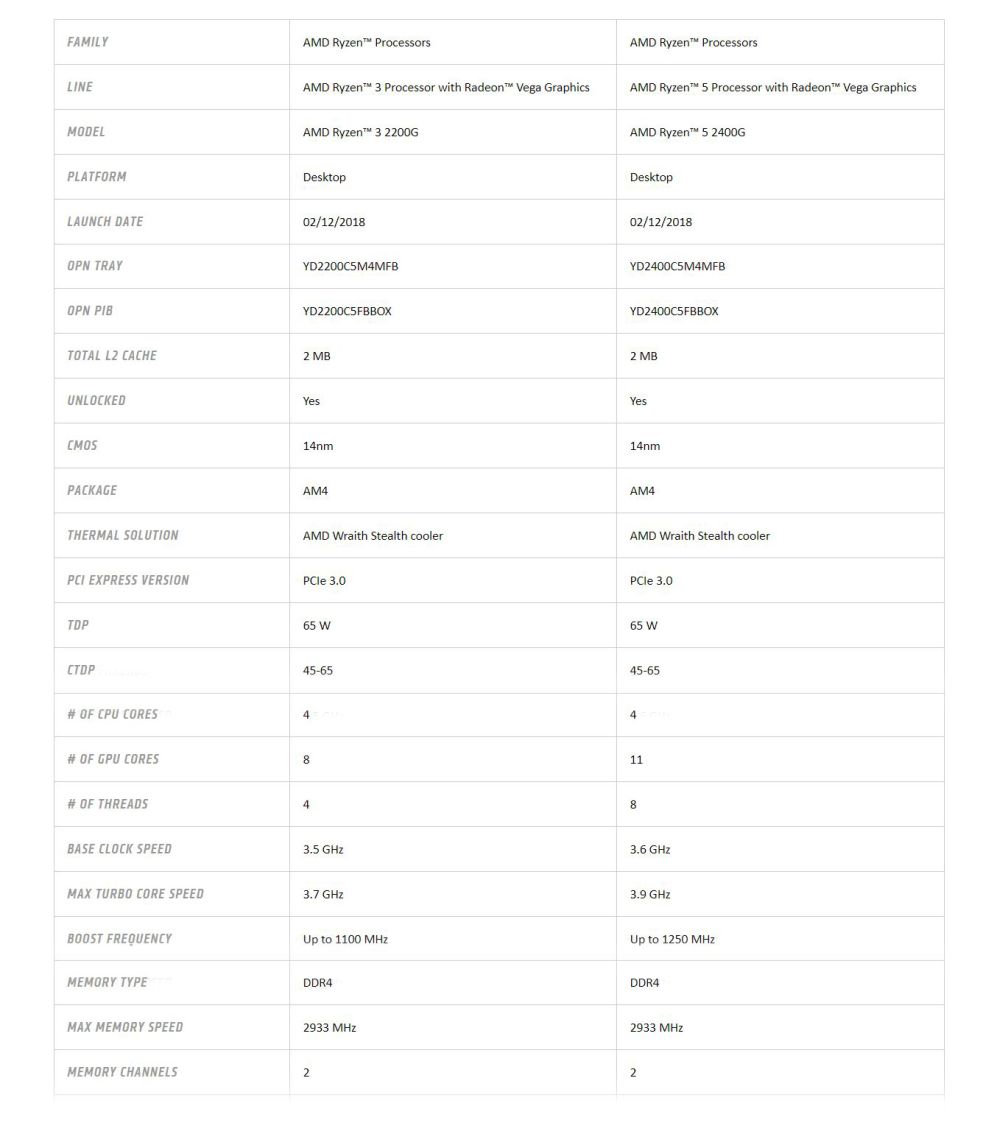 Last modified on 23 January 2018
Rate this item
(0 votes)
Tagged under
More in this category: « More Intel Coffee Lake-S CPUs show up online Intel warns about installing its chip patch »
back to top