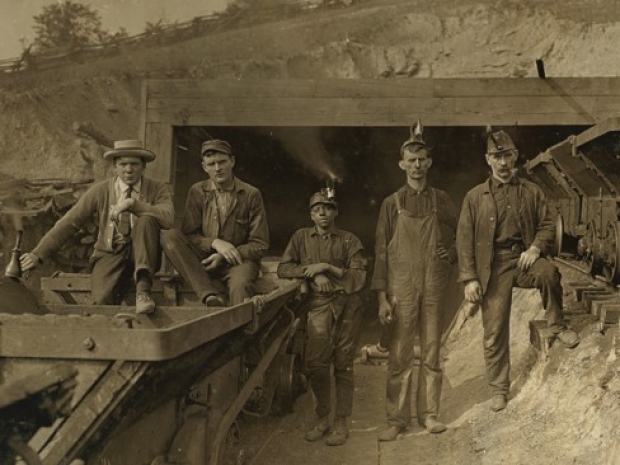 AMD has decided that cryptocurrency mining demand will continue a bit longer and is going to step up production of its Radeon products.

This move is slightly different to Nvidia which thinks it is better to just restrict sales of its products to two GPUs per customers.

AMD CEO Lisa Su signaled a possible change in the company's tack on cryptocurrency-mining demand for its Radeon products; she previously predicted that cryptocurrency demand would soften throughout the fourth quarter of 2017.

However, the consistently high prices of Bitcoin and other forms of cryptocurrency in the intervening time, plus the gold-rush levels of excitement from folks hoping to cash in on the boom with GPU mining rigs of their own has forced Su to think the bubble will last a bit longer.

Su said that roughly a third of the company's $140 million sequential revenue growth in its Computing and Graphics business came from miners' appetites for its products last quarter. Demand for graphics cards to mine crypto-coins remains strong and appears as though it'll remain that way for some time yet.

It is widely expected that the Bitcoin and its satellite cryptocurrencies bubble will come from its current height but Su said that in the meantime AMD is "working to replenish [the] channel environment" and "ramping up production" in response to the state of the graphics-card market.

AMD's commitments to increased chip production are notable because the company will likely need months to get silicon back from its foundry partners, and cryptocurrency prices could as easily double as they could fall back to earth during that time.

AMD might be worried about getting stuck with excess inventory, as it had to do with the $100 million write-downs of Llano APUs. After the last major cryptocurrency boom, retailers regularly ended up selling Radeon R9 290 and R9 290X cards for hundreds of dollars less than their suggested prices, too.

Su stated that the challenges of getting more graphics cards to market were not in supplying more of its GPUs to its board partners. Instead, she says the company and its partners are limited by memory supplies, both for HBM and GDDR RAM.

Last modified on 01 February 2018
Rate this item
(0 votes)
More in this category: « Lisa Su confirms 7nm Vega - again Chipzilla and MediaTek should have a good year »
back to top