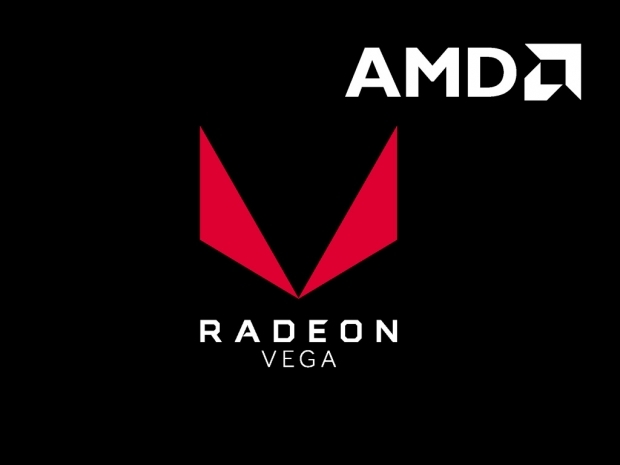 If there is one difference between journalists to financial investors about the Vega 7 nm there is a very different view. Now, Lisa Su, the CEO of AMD has confirmed that 7nm can be used for artificial intelligence and that it will sample in 2018.

Fudzilla decided to focus on Lisa’s choice of words. When AMD showed journalists the new and updated roadmap, we imagined that AMD plans to ship its 7nm Vega for AI and Machine Learning. When we say ship, we expect to see this product available on the market, shipping for revenue. That is, making money.

Well, Lisa was relaxed about this and said that 7nm is a very important node for Advanced Micro Devices (AMD). She confirmed that the GPU will sample in 2018, targeting machine learning first. That makes perfect sense, because from all we know 7nm will be quite hard for a big chip such as the GPU. AMD is stepping up to Nvidia's sales tactics as Radeon Instinct in 7nm will cost much more than what a gaming/mining GPU.

Nvidia is using the very limited - that is to say short supply -  HBM2 for its Volta V100 machine learning and AI cards and it makes a ton of money on them. It still uses GDDR5X for its gaming part.

We are more concerned about the sampling part of the sentence. This might well be a "backing out strategy" from committing to shipping the product in 2018.

A gaming card based on 7nm Vega is most likely happening in 2019 and Navi, as you can imagine even later than that.

AMD's Lisa Su mentioned that her company is actively working on 7nm CPUs as well, and Mark Papermaster, the CTO of the company, confirmed earlier this month that Zen 2, the 7nm part design is finished.

Last modified on 31 January 2018
Rate this item
(0 votes)
Tagged under
More in this category: « Apple planning to move to ARM for Macs AMD promises to make more GPUs available »
back to top