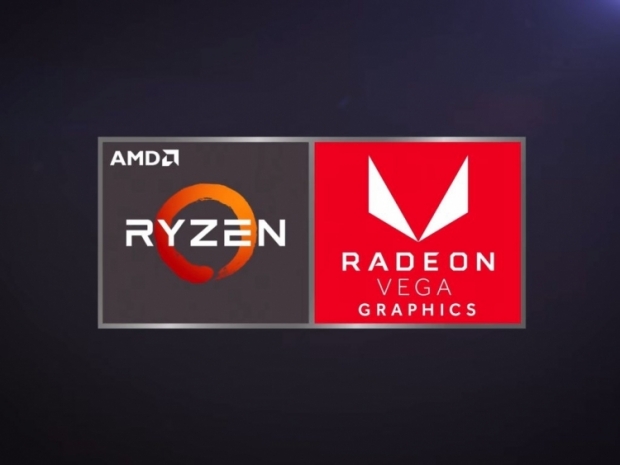 It appears that AMD AGESA 1002a BIOS update has started to show up for some motherboards and that it fixes power management problems seen with the Ryzen 3 2200G and Ryzen 5 2400G APUs, providing both better performance and smoother gameplay - in some games.

It appears that stuttering bugs with AMD's Raven Ridge APUs were hiding in the power management feature and can be fixed with the latest AGESA 1002a update from AMD and a fresh BIOS update provided by motherboard makers. The AGESA 1002a update, previously announced by AMD on Twitter, will slowly become available in the form of a BIOS update.

AGESA 1002a BIOSes are coming out now for Ryzen 5 2400G & Ryzen 3 2200G with performance and smoothness improvements for PUBG, Overwatch, and Minecraft. Keep an eye on your mobo vendor’s download page. pic.twitter.com/zlgL4hs8YW

According to details provided by Overclock3D.net, the bug with Raven Ridge APU was due to the power management feature,  lowering the GPU clock down to 300MHz and less in some scenarios, causing stuttering.

Overclock3D.net re-tested the Ryzen 5 2400G with an Asus B350-Plus motherboard and new BIOS with AGESA 1002a update showing that the bug has disappeared, at least in Assassin's Creed game where it could recreate the problem.

In addition to the fix for the power management bug, the AGESA 1002a BIOS update may also bring slight performance improvements in games like PUBG, Overwatch, and Minecraft so in case you are running on AMD's Raven Ridge APUs, it would be wise to check out the motherboard support page for a BIOS update.

TechEpiphany posted a video which shows both higher FPS as well as much less stuttering in PUBG with the Ryzen 3 2200G and the new BIOS update with the AGESA 1002a update.