Video card supply is about to improve 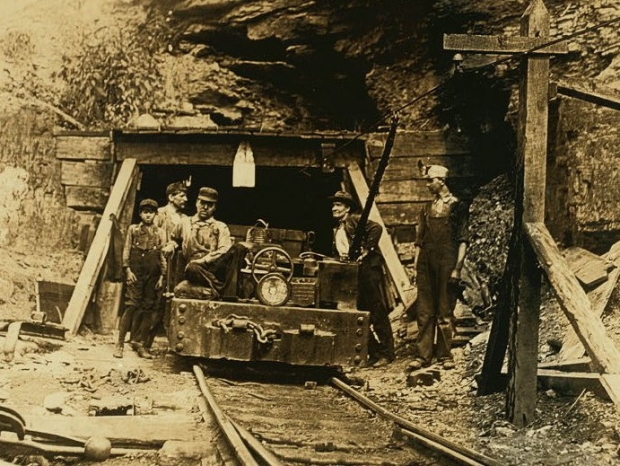 It is starting to look like there will be more GPUs in the marketplace as Bitcoin and Etherum are losing some of its momentum, and large mining operations are holding their investment in GPUs until dedicated mining cards ASICs are out.

DigiTimes reported that GPU vendors like Gigabyte, MSI, and others were expecting to see their card shipments plummet 40 percent month-over-month. Both these things are working to create more supply, which in turn is forcing retailers to cut prices.

VentureBeat has noticed that the Gigabyte GeForce GTX 1080 video card is selling on Amazon right now for $700. Other retailers even have it listed at the original MSRP of $600.

However, the magazine warns that it is unlikely that we have to see the end of cryptocurrency driving up the price of Nvidia and AMD products.

While ASICs are faster and more power efficient, that does not mean that the collective rendering power of GPU farms around the world is suddenly valueless. VentureBeat predicts that in a few months, a new altcoin will arrive that will want to use the power of GPUs everything could be back to where it was this year. We are not sure we agree with this one.  BitCoin miners were not precisely interested in GPUs - they just wanted their number crunching abilities. If ASICs do that, then BitCoin miners would not want a GPU.