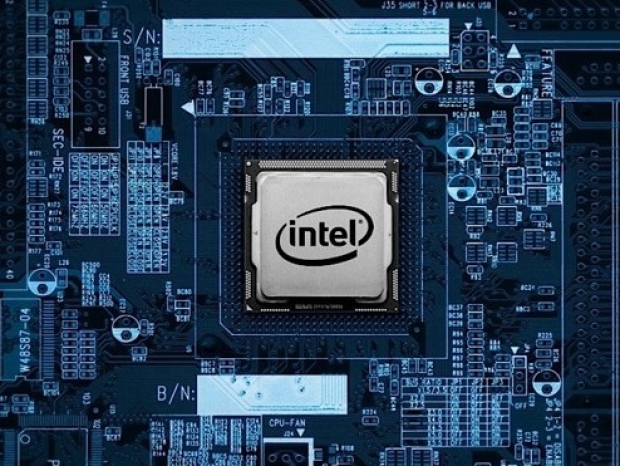 Not until next year

Intel's move to delaying the mass production of its 10-nanometer "Cannon Lake" chips has had a mixed reaction from the techworld.

For those who came in late, Intel insists that it is already building the chips in low volumes, but said it now expects 10-nanometer volume production to shift to 2019 rather than the end of 2018.

CEO Brian Krzanich acknowledged as much during an earnings call, attributing the delay to difficulties in getting 10nm yields to where they need to be. So rather than push to ship 10nm in volume this year, Intel is giving itself some additional time to sort things out.

So rather than push to ship 10nm in volume this year, Intel is giving itself some additional time to sort things out.

Intel has said that its own 10-nanometer tech will be superior to that of Samsung and TSMC, as it will have more features per square inch. However, it's getting so far behind that even if that's accurate - and some industry watchers don't think so - it might be moot by the time the chips arrive. Krzanich noted during the earnings call that it has improved 14-nanometer performance by 70 percent since it first launched.

Pat Moorhead, the principal analyst at Moore Insights, told PCWorld that he was happy with Intel's decision.

"I was glad to see Intel reset 10nm shipment expectations to volumes in 2019 and believe in the future Intel will try to decouple transistors and nodes from shipping products and lean into advanced packages," Moorhead said.

Chipzilla is shipping 10nm products right now but in low volume. Apparently it has more work to do before it can ship Cannon Lake and other 10nm CPUs in volume. In the meantime, Intel plans to continue optimising its 14nm product lines.

The move will screw up any hopes that new generation of MacBook Pro models will get any significant improvements for a while. At the moment MacBook users can only use up to 16 gigabytes of RAM, in part due to the Intel processors currently used in MacBook production not including native support for LPDDR4. Jobs' Mob could add a new RAM controller with DDR4 support to the MacBook Pro in the short term. But that would be helpful. Apple is more likely to wait until the company performs a major shift in the processors it uses to "Cannon Lake" or similar chips.

Last modified on 30 April 2018
Rate this item
(0 votes)
Tagged under
More in this category: « Video card supply is about to improve Intel strangles one year old quad core Kaby Lake-X processors »
back to top