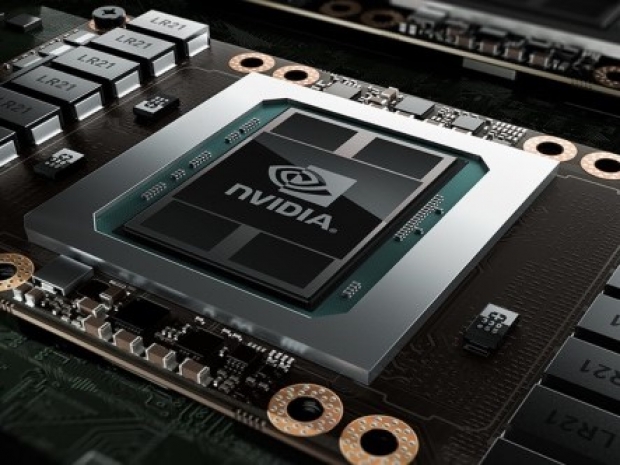 Launched by the end of the year

An official Gigabyte UK Notebook representative has told the OverclockersUK forums that Nvidia's next-generation mobile GPUs will launch towards the end of this year.

The comment was spotted by Techpowerup and was made by a bloke who goes by the handle Atom80 who has previously provided official Gigabyte announcements.

When asked about whether Gigabyte will be providing a GTX 1080 option for their Aero 15X V8-CF1 notebook, Atom80 stated that there are no plans to upgrade the Aorus notebook family until the next-generation GPUs are available.

Since the mobile variants usually launch a few months after the desktop variants, this could mean that it is possible that we're looking at a summer launch for the desktop models.

Last modified on 08 May 2018
Rate this item
(0 votes)
Tagged under
More in this category: « Snapdragon 845 PCs ready for holiday season Samsung new SSD prices drop as they hit the shops »
back to top