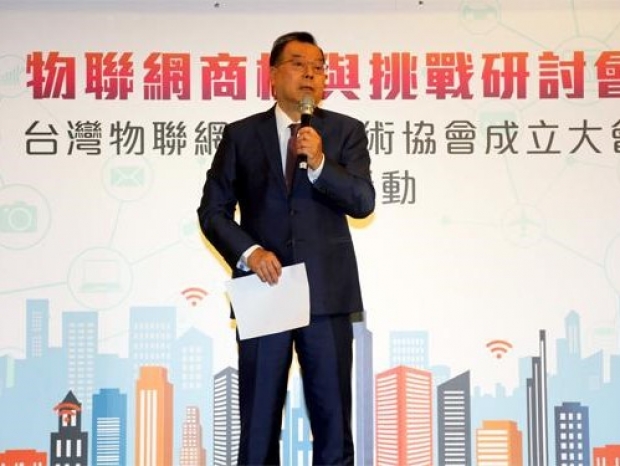 Company founder and CEO Frank Huang announced that the Tonluo 12-inch fab, which will have an installed capacity of 100,000 wafers a month, will be built in four phases.

The first phase construction will begin in 2020 and aim for 15,000 wafers a month. The additional capacity of 35,000 and 50,000 wafers will be added in the second- and third-phase expansion projects,  Huang said.

The new fab will fabricate logic chips using 2x nm processing technology initially and will migrate into 1x node later. The new fab is being planned as the company's supply capacity is falling short of demand, causing headaches for capacity distribution, Huang said.

He cited MOSFET chip demand for electric vehicles and smart cities as continuing to soar, while demand for IGBT (insulated gate bipolar transistor), sensors and biometric chips is also growing.

Powerchip also aims to integrate its 12- and 8-inch fabs into a new entity in 2018 and plans to debut the new entity on the Taiwan Stock Exchange (TWSE) in 2020, Huang said.

Last modified on 11 May 2018
Rate this item
(0 votes)
Tagged under
More in this category: « IBM bans removable storeage Apple sued over its terrible but nice looking keyboards »
back to top