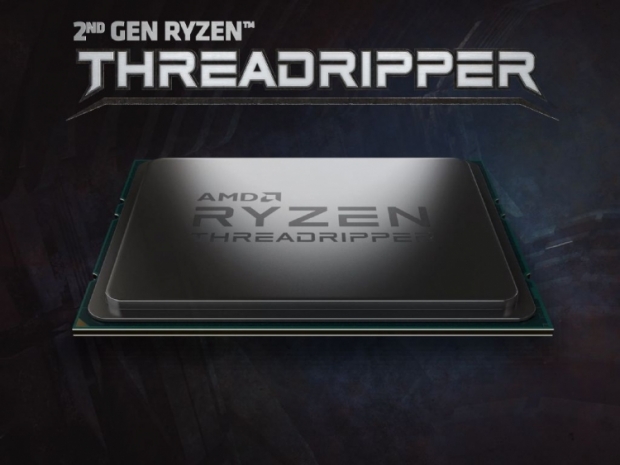 According to the latest reports, AMD could be launching its 2nd Generation Threadripper SKUs on August 13th and it could cost a pretty penny.

According to a fresh report from Benchlife.info, these two SKUs could launch on August 13th priced at around US $1,500 for the Threadripper 2990X. This sounds like a hefty amount of money, but it offers more cores than anything Intel has to offer.

AMD 2nd Generation Threadripper CPUs will offer significant performance improvements due to their sheer number of CPU cores and might become favorite choices for workstation tasks. 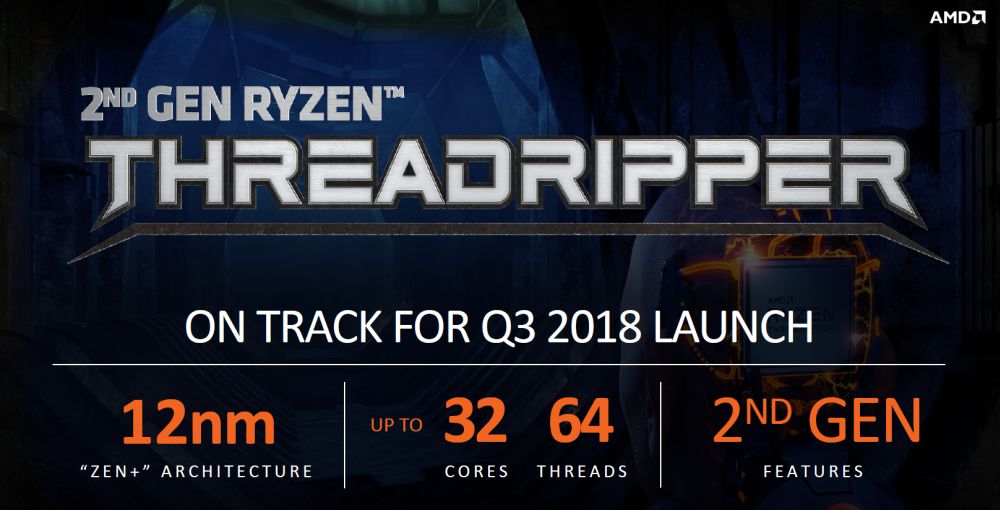 Last modified on 12 July 2018
Rate this item
(0 votes)
Tagged under
More in this category: « ARM goes on offensive against RISC-V Shuttle launches new XPC barebone for 8th gen Intel CPUs »
back to top