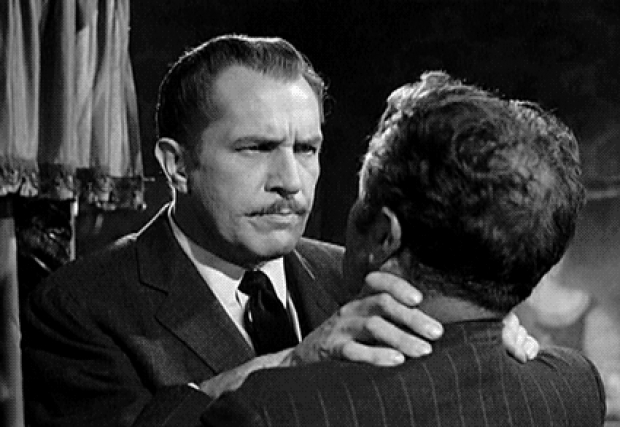 Basically the same Apple design genius who gave you flashing lights instead of real function keys, have slapped an over powered chip into a 0.61-inch-tall chassis which lacks the space to keep it cool.  Apple's answer is to throttle the chip to stop it from  overheating.

The Core i9-8950HK is Intel’s first “Core i9” chip for mobile, and one of the company’s first six-core chips for laptops. Launched in April, it has a base speed of 2.9GHz, a maximum speed of 4.8GHz, 12MB of cache, and an integrated UHD Graphics 630 component.

According to YouTuber Dave Lee,  you can see the throttling begin after a few seconds of rendering in Adobe Premiere. It can’t even maintain its base speed of 2.9GHz, he says, and the mythical maximum turbo speed is just not happening. To give a taste of the throttling problem, he provides a rendering test.

In a normal office environment, the Core i9 rendered a 4K clip (H.264) in 39 minutes and 37 seconds. That is a few minutes slower than the Core i7-7820HQ four-core chip in 2017’s 15-inch MacBook Pro, which rendered the same clip in 35 minutes and 22 seconds. But when he ran the same rendering test in an open freezer, the Core i9’s time dropped down to 27 minutes and 18 seconds. That’s a 12-minute 19-second difference.

Basically this spec rules Apple out of its target market of professionals looking for high-performance laptops who are prepared to pay $3099 for the base model. For that price, you should get every ounce of performance the six-core chip provides. It means that any money wasted boosting RAM and hard drives are also for nothing.

More in this category: « Amazon Web Services to take on Cisco Microsoft leaps seconds ahead of Apple »
back to top