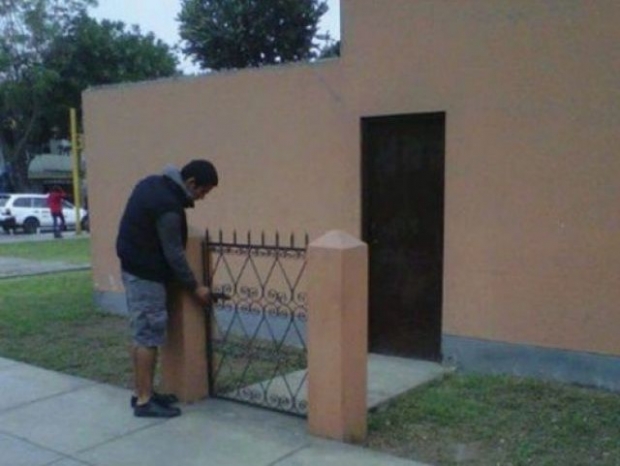 Apple Security not just a problem for software

Digital Trends has been reporting how owners of expensive Apple gear have been suffering from Kernal panics which is the MacOS version of the dreaded Blue Screen of Death in Windows.

Of all the error messages uploaded to these threads, there is one detail they seem to share: Bridge OS. This is an embedded operating system used by Apple’s stand-alone T2 security chip, which provides the iMac Pro with a secure boot, encrypted storage, live “Hey Siri” commands, and so on. It’s now included in the new 2018 models of the 13- and 15-inch MacBook Pro with Touch Bar."

This has been happening since they hit the market at the end of 2017. The problems reside in the new MacBook Pro laptops, too

The Tame Apple press insists that it is not clear if the T2 chip is behind all the kernel panics is up in the air. The symptoms and solutions are varied across complaints, such as iMac Pro owners daisy-chaining storage devices seeing crashes along with those with nothing connected at all.

However Apple needs this issue like a hole in the head.  It has already said sorry for throttling the MacBook Pro to stop overheating and reduced its speed from an i9 to an i7 thus making the upgrade pointless.

Given the price of this gear and the problems it is having, it might be better for people to steer clear for now.