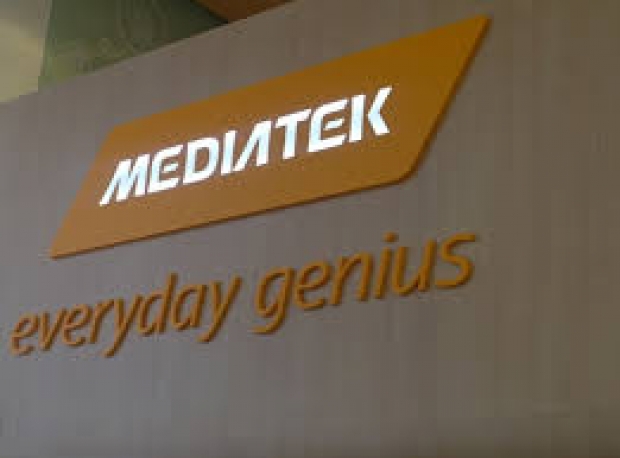 Smartphones and tablets to blame

MediaTek expects to post a slight decrease in revenues for 2018, when combined shipments of its smartphone - and tabletuse SoCs will also register a mild drop. However, gross margin will improve in 2018 thanks to the roll-outs of new mobile SoC products and the company's efforts for diversification.

MediaTek CEO Rick Tsai told a July 31 investors meeting that it will have a weaker third quarter due to poor demand for smartphones. The company expects to post revenue growth of three to 11 percent  sequentially in the third quarter, when shipments of its mobile SoC products will stay flat on quarter.

Shipments of MediaTek's non-mobile SoC offerings should see a seasonal pick-up in the third quarter. The company has been enhancing its non-mobile chip segments to include solutions for IoT, power management IC, ASIC and automotive electronics applications.

MediaTek forecast revenues for the third quarter will be about $2.04 billion with a gross margin of 36.7 percent . Combined shipments of its smartphone and tablet-use SoCs will likely reach 100-110 million units.

MediaTek reported revenues for the second quarter of 2018 increased 21.8 percent sequentially and 4.1 percent  which also exceeded the company's guidance range. The company credited the sequential rise to a ramp-up of orders for new smartphones.

MediaTek's gross margin slipped 0.2pp on quarter to 38.2 percent  in the second quarter, due to product mix changes. Gross margin was up 3.2 percent  compared to the same period in 2017.