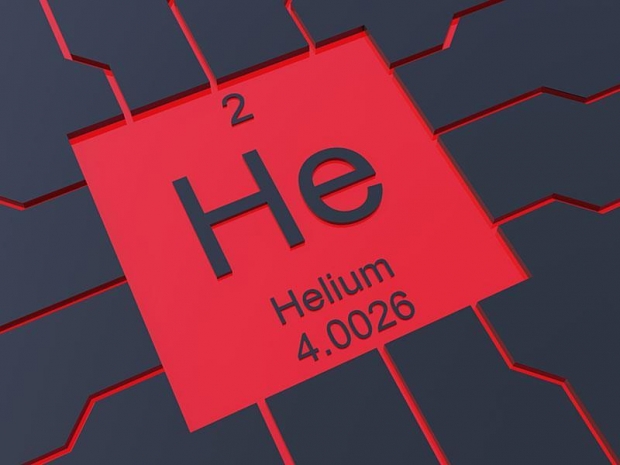 The MN07 Series is designed for use in NAS appliances with eight or more drive bays and is suitable for NAS file and object storage applications that require disk drives with workload ratings of up to 180TB per year.

The MN07 models feature vibration compensation technology and advanced Format (AF) 512e sector technology. Additionally, both devices are designed for 24/7 operability, superior reliability with MTTF of one Million hours, and are compatible with most popular 3rd-party, 3.5-inch NAS enclosures.

“Toshiba’s exclusive 9-disk, helium-sealed mechanics deliver real value to OEMs and integrators of file- and object-storage solutions who use proven network-attached storage technologies.MN07 Series models include RV compensation technology for optimal performance in multi-disk NAS enclosures and are designed for robust 24/7 operation up to 300,000 load/unload cycles.”

The MN07 Series sample shipment begins today so there is no word on price yet.