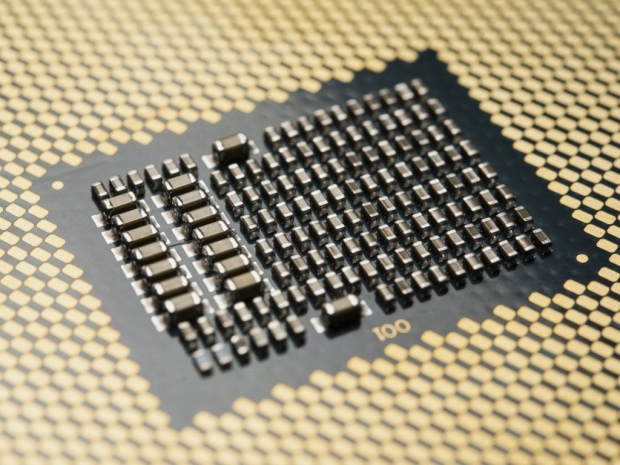 Unlocked and ready for workstations

According to what information offered during its announcement, the new Xeon W-3175X is a 28-core/56-thread unlocked beast ticking at 3.1GHz base and 4.3GHz single-core Turbo. It also has 38.5MB of cache, supports up to 512GB of 6-channel 2666MHz DDR4 memory with ECC and RAS and has a TDP of 255W.

This is probably the same HEDT CPU Intel showcased back at Computex 2018, but now with a Xeon branding.

In order to accommodate the Xeon-based CPU, Intel needs specific motherboards, both with the server- and overclocking-oriented features and has apparently teamed up with Asus and Gigabyte, so those will eventually show up.

According to Intel, the new Xeon W3175X will be coming in December and Intel was not keen to reveal any details regarding the price, but we suspect it will be everything but affordable, especially considering that the flagship 9th gen Core X-series SKU, the Core i9-9880XE comes with a $1,979 price tag. 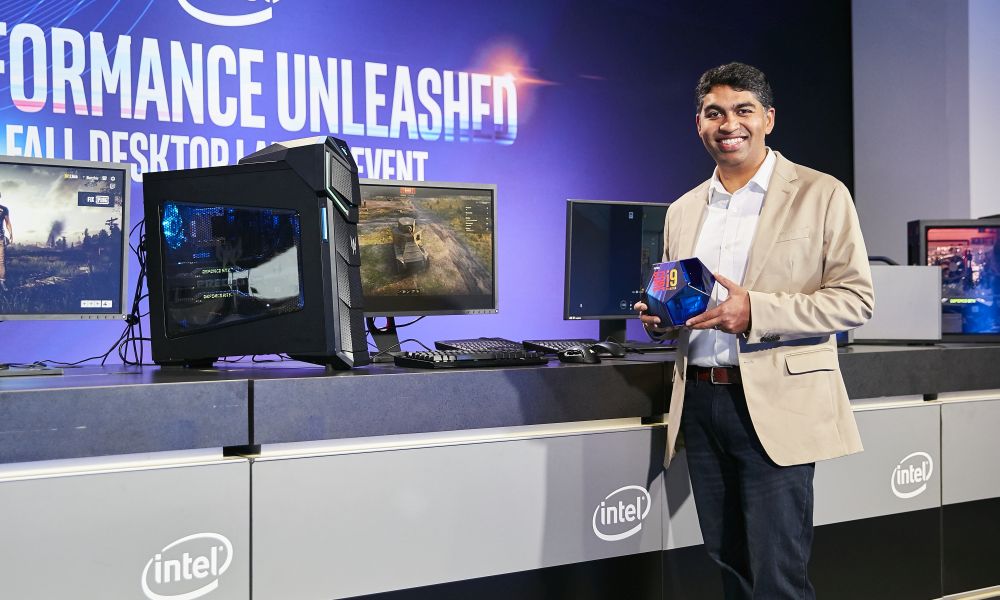