Intel 10nm shipping inside of NUC 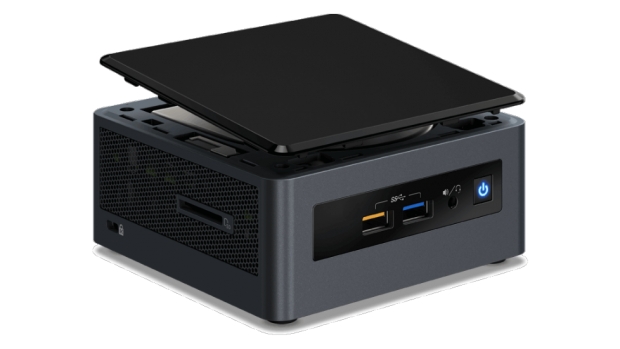 A certain number of Intel NUC SKUs have 10nm processors inside and they are codenamed Crimson Canyon. This was confirmed to us by Brandt Guttridge, general manager of desktop product marketing, at the last Intel desktop event and the only other notebook machine that features 10nm is the Lenovo Ideapad 330 notebook, available only in China.

The China version of Ideapad 330 is 2.1 KG machine powered by Core i3 product formerly known as Cannon Lake 10nm. This is a dual-core mobile chip with four thread support and clock speeds of 2.2 GHz base and 3.2 GHz maximal turbo frequency. This is a 15W TDP part without GPU. JD.com in China still carries this machine and it sells for 3399 Yuan, an equivalent to 425,37 Euro / 490.88 USD. The machine is powered by Radeon 540 and WIndows 10 Home.

The Crimson Canyon NUC parts have been listed in Europe at quite a steep price but still not available for purchase. It is not surprising that NUC8i3CYSM NUC is using the same CPU8121U CPU 10nm Canyon Lake and Radeon R540. It looks like the dual core with four tread Core i3 doesn't really have the GPU. The NUC system comes with 8GB RAM, 1TB drive the CPU below as well as Radeon 540 graphics, Windows 10 Home and is listed for 570 Eur while the version with soldered 4GB of RAM starts at 521 Euro. One of the retailers claims that it might ship them in late October, so in the next two weeks. 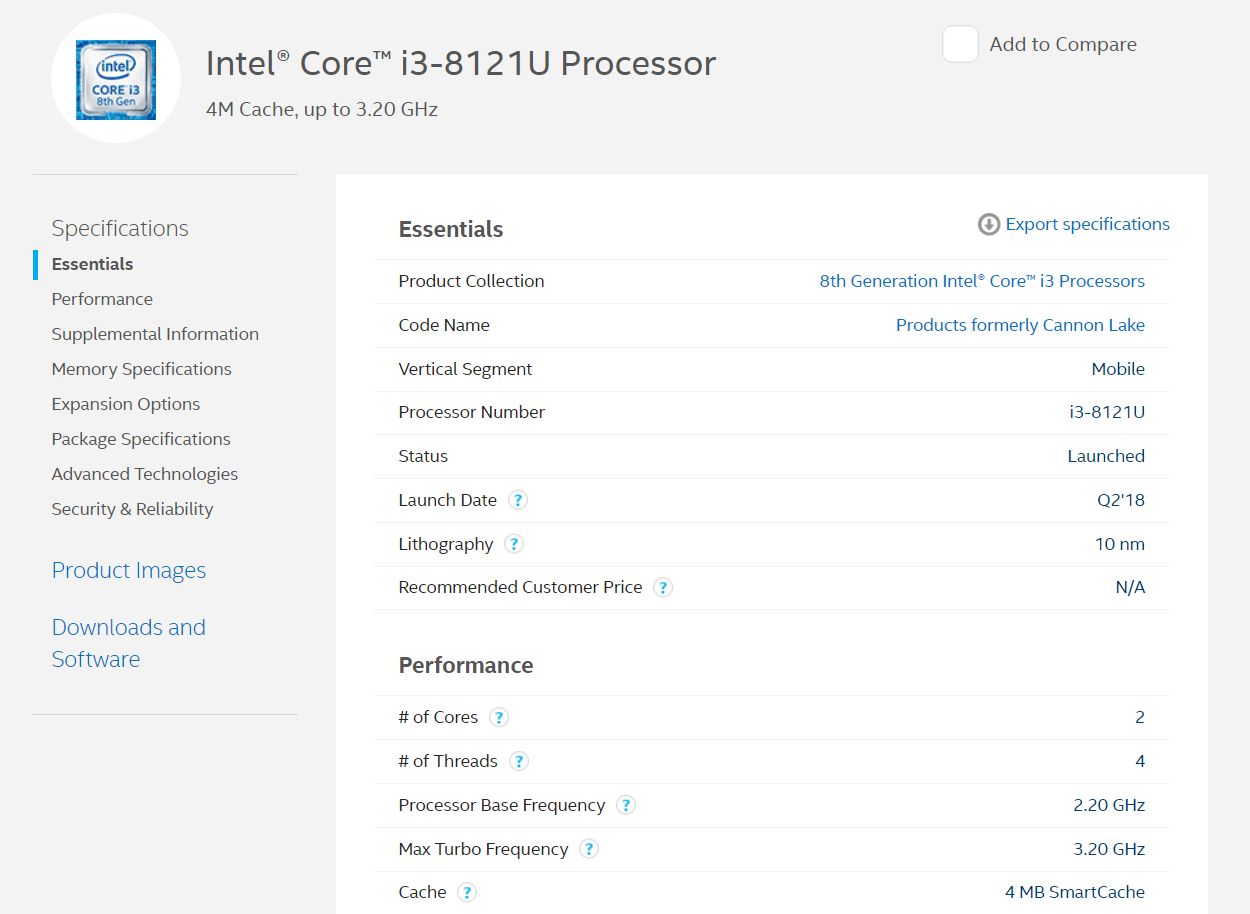 Brandt also confirmed what other Intel executives said in the last financial conference call. The mass market production of 10nm parts is expected in the holiday season of 2019. This is - give or take - a week almost exactly a year from now.

We have addressed the fact that Intel has managed to do a lot of optimization and squeeze a lot out of its 14nm. They have been stuck with 14nm for a while getting it to the 14nm+ and with current generation even at 14nm++. At the end of the day, customers want performance at the right price. Single threaded performance seems to still be in Intel’s court.

Competition is a great thing and keeps pricing realistic. If one feels that Intel is charging too much, AMD is there to fill the gap with its very successful Ryzen first and second generation. The graphics and the launch of Geforce RTX Turing based card is a perfect example of how the prices go all the way to the sky due to lack of competition.

Intel needs 10nm to polish up its image but currently, it is doing fine even with 14nm++ parts. Let’s see if this will change in early 2019 when AMD delivers its first 7nm parts. Intel’s 10nm should be close to TSMC’s 7nm but at the end of the day, customers don’t really buy transistor count, they go after performance or performance per watt. 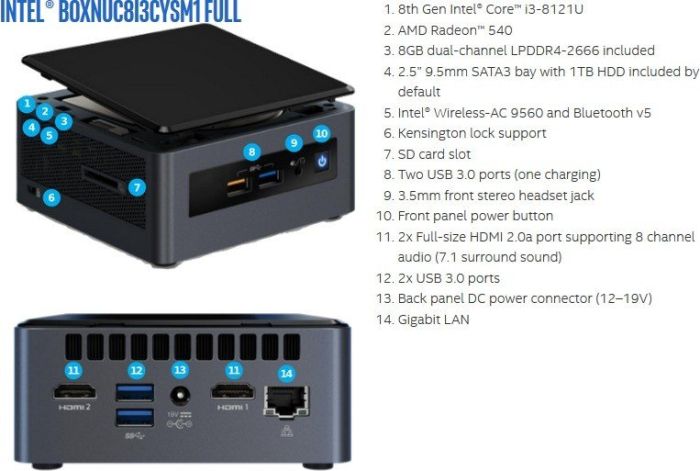 Last modified on 10 October 2018
Rate this item
(0 votes)
Tagged under
More in this category: « 9th Gen Z390 chipset supports AC WIFI Microsoft back as a top PC vendor »
back to top