Apple $7 billion behind in royalty payments 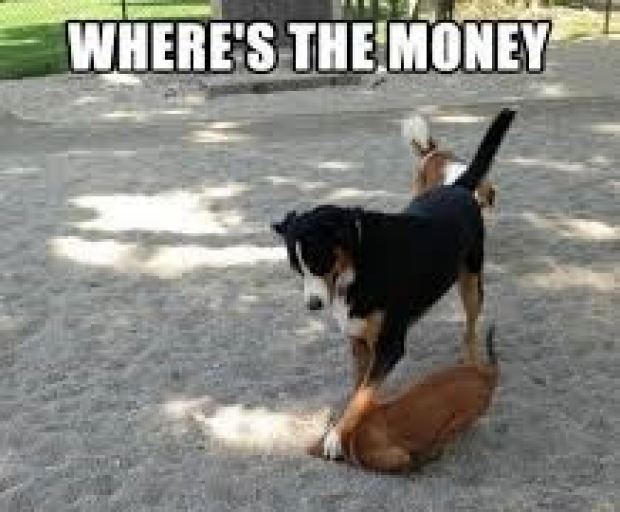 If only it had enough cash

Chipmaker Qualcomm has said that the fruity cargo-cult Apple owes it $7 billion.

Sadly it does not look like Apple's spaceship will be repossessed as Qualcomm looks to acquire assets to the value of the money it is owed.  Apple is so rich it probably has $7 billion in coins lost down the back of its corporate sofas.

Qualcomm made its comments about the size of Apple’s unpaid royalties in a hearing in one of the cases in federal court in San Diego. Apple has disputed the fees that it owes to Qualcomm. But then its defence is always that suppliers have to be happy with whatever Apple agrees to pay them. Intel  found that to its cost after it replaced Qualcomm in supplying modems for the iPhone and ending up making very little money from the deal.

Apple has argued that Qualcomm is forcing it to pay for the same patents twice, once when Apple uses Qualcomm’s chip in iPhones and then again through patent royalties. Qualcomm has argued that its practices are legal and that Apple is seeking to destroy Qualcomm’s business model after agreeing to it for years.

Last modified on 30 October 2018
Rate this item
(0 votes)
Tagged under
More in this category: « Mellanox might be up for sale AMD officially launches two new 2nd-gen Threadripper CPUs »
back to top