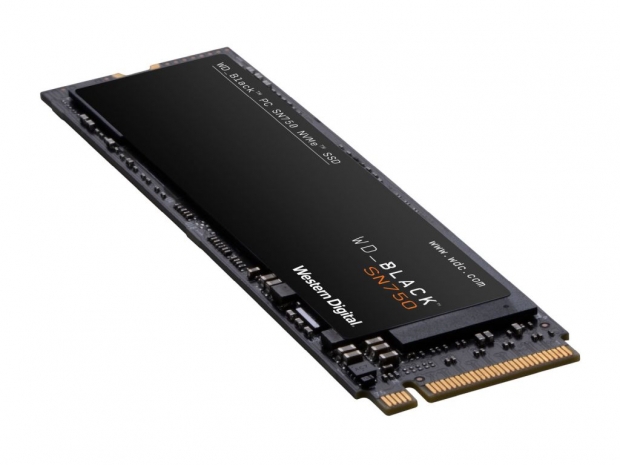 Western Digital has unveiled its latest addition to the SSD lineup, the WD Black SN750 series NVMe SSD which is based on WD's own controller and SanDisk's 64-layer 3D TLC NAND, as well as a unique Gaming Mode.

What makes the WD Black SN750 series special is the so-called Gaming Mode, which disables the low power state in order to decrease latency. This will, of course, raise both temperatures as well as power consumption but will allow users to pull a bit more performance by enabling it via WD's new SSD Dashboard. 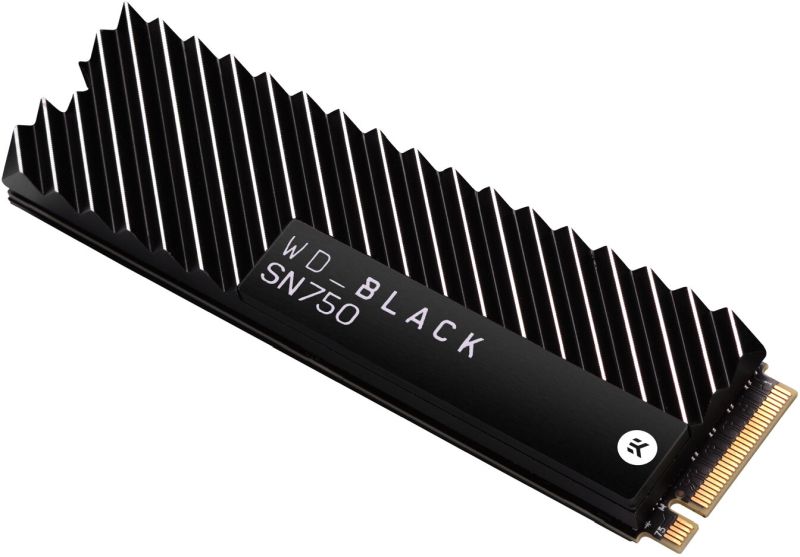 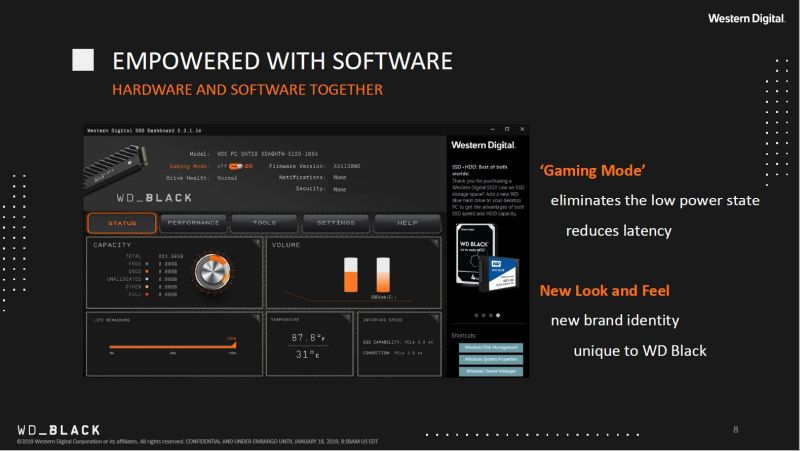 Rate this item
(0 votes)
Tagged under
More in this category: « Microsoft making foldable devices Apple stuffs up MacBook repair with design »
back to top