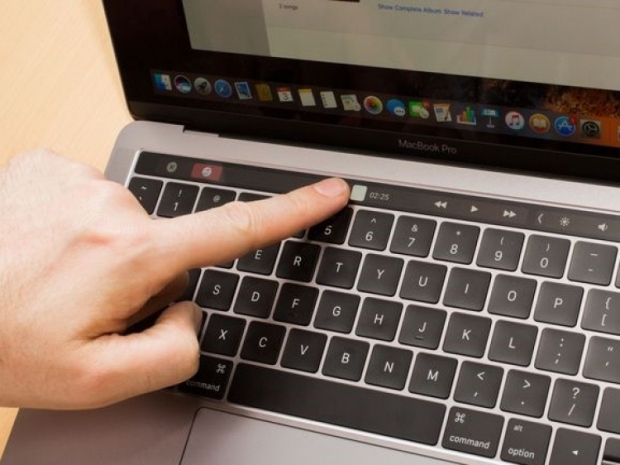 MacBook Pro owners have complained of a ‘stage light’ effect, where they see uneven backlighting at the bottom of the display. For some, the symptom is only the first stage, with the backlight failing altogether.

The design meant that Apple used much thinner ribbon cables instead of the thicker wires used in previous generation MacBook Pro models.  These cables wrap over the board, where a pair of spring-loaded covers secures them —and they’re subjected to the stress of bending with every opening and closure of the laptop. Within a seemingly short time, those cables are starting to fatigue and tear. The backlight cable is generally the first to go, producing the infamous “stage light” symptoms, and eventually giving out entirely when the laptop is opened more than about 40°.

Apple might have thought that anyone spending that amount of money on a pretty laptop might only want to open it a few times to show their friends. The concept of turning it on and using it daily apparently never occurred to them.  The problem was not noticed straight away and long after the crucial time it took the tame Spple press to write a glowing review.

In theory, you should be able to replace the cables for $6. But Apple’s design makes that impossible, says iFixit.

In an apparent effort to make the display as thin as possible, Apple designed the cables as part of the display, so they cannot be replaced. This means that when (not if) those cables start to fail, the entire display unit needs to be replaced, as opposed to one or two little cables—effectively turning a $6 problem into a $600 disaster.

The Tame Apple Press insists that few people are bothered by this problem - presumably because no one opens their MacBook Pro's enough - but more than 2000 complaints have been spotted in various newsgroups.  If the problem is caused by wear and tear, we suspect that more complaints will surface over time.