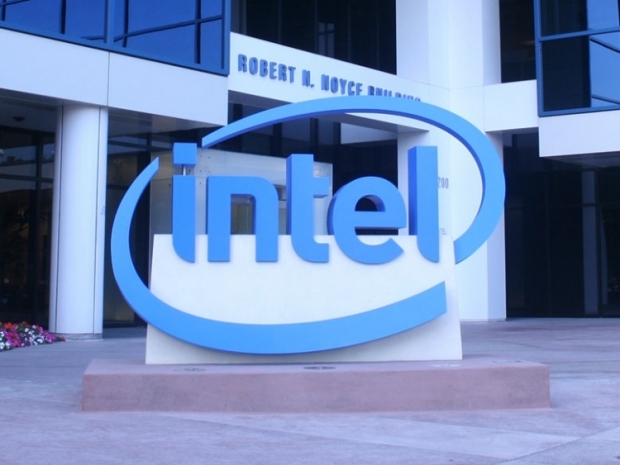 Paying a lot more than the value

Chipzilla has bid $5.5-$6 billion in cash and stock to buy Israel’s Mellanox Technologies.

Israeli media reported that the $6 billion offer would represent a 35 percent premium to the last closing price of Mellanox on Nasdaq.

Based in Yokneam, Israel, Mellanox makes chips and other hardware for data centre servers that power cloud computing.

In October, CNBC reported that Mellanox hired a financial adviser to explore a sale after receiving takeover interest from at least two companies.

Last year analysts said that the company's synergy there is obvious to anyone who buys it.

Oppenheimer senior analyst Sergey Vastchenok said  Mellanox was "an inexpensive company that would immediately add to the acquiring company's profit. Mellanox is very profitable, very technological, and there will be no problem in leveraging the acquisition".

He thought an obvious buyer was Broadcom which was ready to make acquisitions,  operated in the same market and made smart acquisitions. It was also keen to buy something when its deal with Qualcomm was blocked.

Intel is putting a lot of cash into Israel already On Monday, Israeli Finance Minister Moshe Kahlon said Intel plans to invest $11 billion to expand its manufacturing operations in southern Israel. It is not clear if this money is included in the deal.

Last modified on 30 January 2019
Rate this item
(0 votes)
Tagged under
More in this category: « Apple exec unlikely to be Intel's next CEO AMD announces its FY 2018/Q4 2018 financial results »
back to top