Apple exec unlikely to be Intel's next CEO 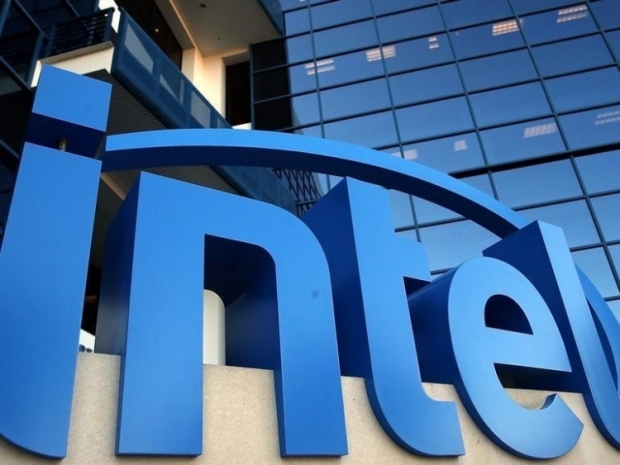 Well placed sources have confirmed that Johny Srouji from Apple is unlikely to be the new CEO of Intel. Infortunately that doesn’t actually help us to answer who will be the next leader.

Over the weekend other news outlets also confirmed that Johny is out of the race, without precisely speculating who might the next person be. Who knows, for what it is worth, maybe Johny was never in the race from the start. It is hard to imagine that a great chip leader from Apple can actually drive Intel and its 107, 000 employees.

Bob Swan, the interim CEO is so far doing a good job keeping the company tracking Bryan Krzanich's footsteps and the engineering team lead by Murthy, Raja and Jim Keller (to name just a few) seem to know what they are doing. Their new 10nm based products are expected before the holiday season 2019.

Intel traditionally had founders and engineers leading the company with quite a good track record and it didn’t surprise us that Rene James is out of the game due to the complications of getting her out of the CEO chair at the Ampere ARM based server startup. Anand Chandersheker is apparently out of the CEO game but Navin Shenoy,  executive vice president and general manager of the Data Center Group, might still be a contender. Venkata “Murthy” Renduchintala might be in the game too, but our sources were not sure that they he might be the next CEO.

Don’t underestimate the power of a CEO in the company and these guys can start new directions and also kill projects that they don’t see lucrative. Financially Intel is still quite OK and it is more affected by the global trade wars that on its inability to transition to 10nm. Bob Swan is still the interim leader and the board is still searching, hopefully to announce the next CEO of Intel soon.

We believe that many of Intel's 107.000 employees would rebel if the Lisa Su would actually be selected as Intel's next CEO, we find this highly unlikely.

Last modified on 28 January 2019
Rate this item
(0 votes)
Tagged under
More in this category: « Chipzilla looking a bit weak Intel wants to spend $5.5-$6 billion to buy Israel’s Mellanox »
back to top